Home Commerce The Philly Cheesesteak Has Gone International, Thanks to This Delco Native

The Philly Cheesesteak Has Gone International, Thanks to This Delco Native 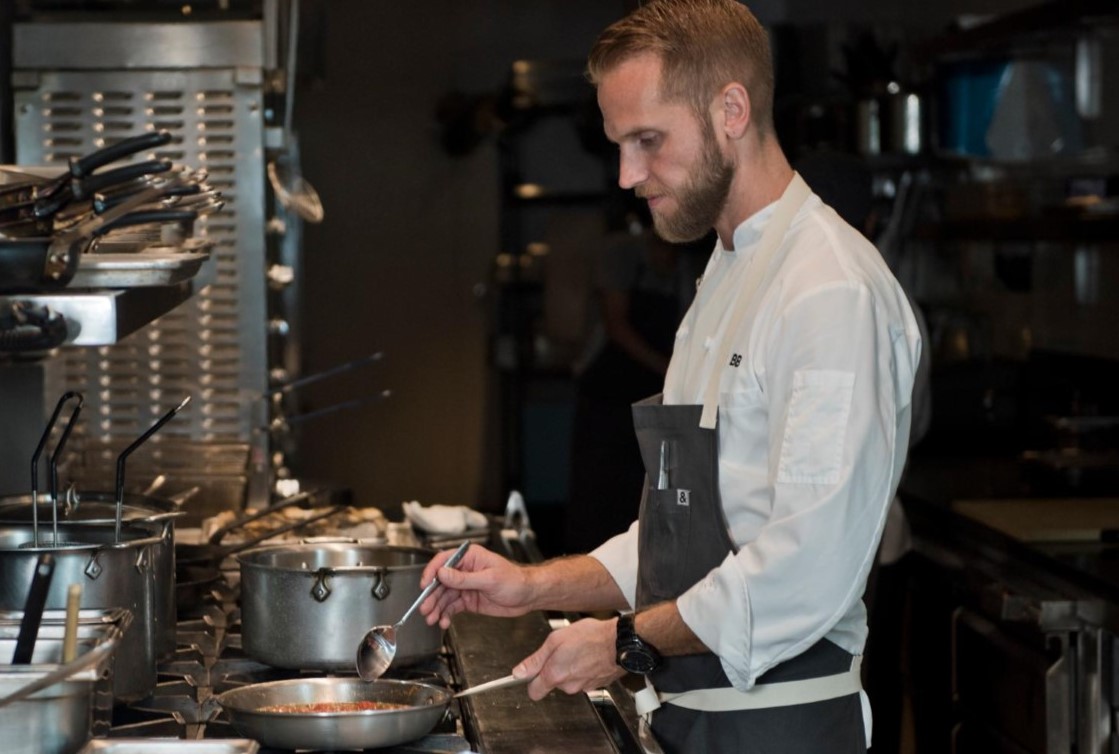 Delco native Brian Becher has brought the Philly cheesesteak to the Arabian Gulf island of Bahrain, writes Kiki Aranita for The Philadelphia Inquirer.

The 39-year-old is executive chef of the CUT steakhouse, a Wolfgang Puck restaurant, at the Four Seasons Bahrain Bay.

Customers travel 16 miles across the King Fahd Causeway to sample this delicacy from 7,000 miles away, paying about $34 a cheesesteak.

The idea came from his local produce supplier, Sheikh Rashid Khalifa Al-Khalifa, who attended Valley Forge Military Academy in the early 2000s. He visited Philadelphia on weekends for cheesesteaks.

CUT now sells between 50 and 95 cheesesteaks a day.

“The Philly” has made CUT a draw in a region already known for glitzy dining. It’s considered one of the country’s best restaurants.

“The signature dish … is undeniably the Philadelphia-style cheesesteak. This low-brow, hometown comfort food has exposed our restaurant to more people than anything else we have done,” Becher said. “It’s truly amazing. For all the accolades CUT has received over the years, my dad, a South Philly native, is most proud of the fact that we are sharing this with the people of the world.”

Read more about cheesesteaks in Bahrain in The Philadelphia Inquirer here.