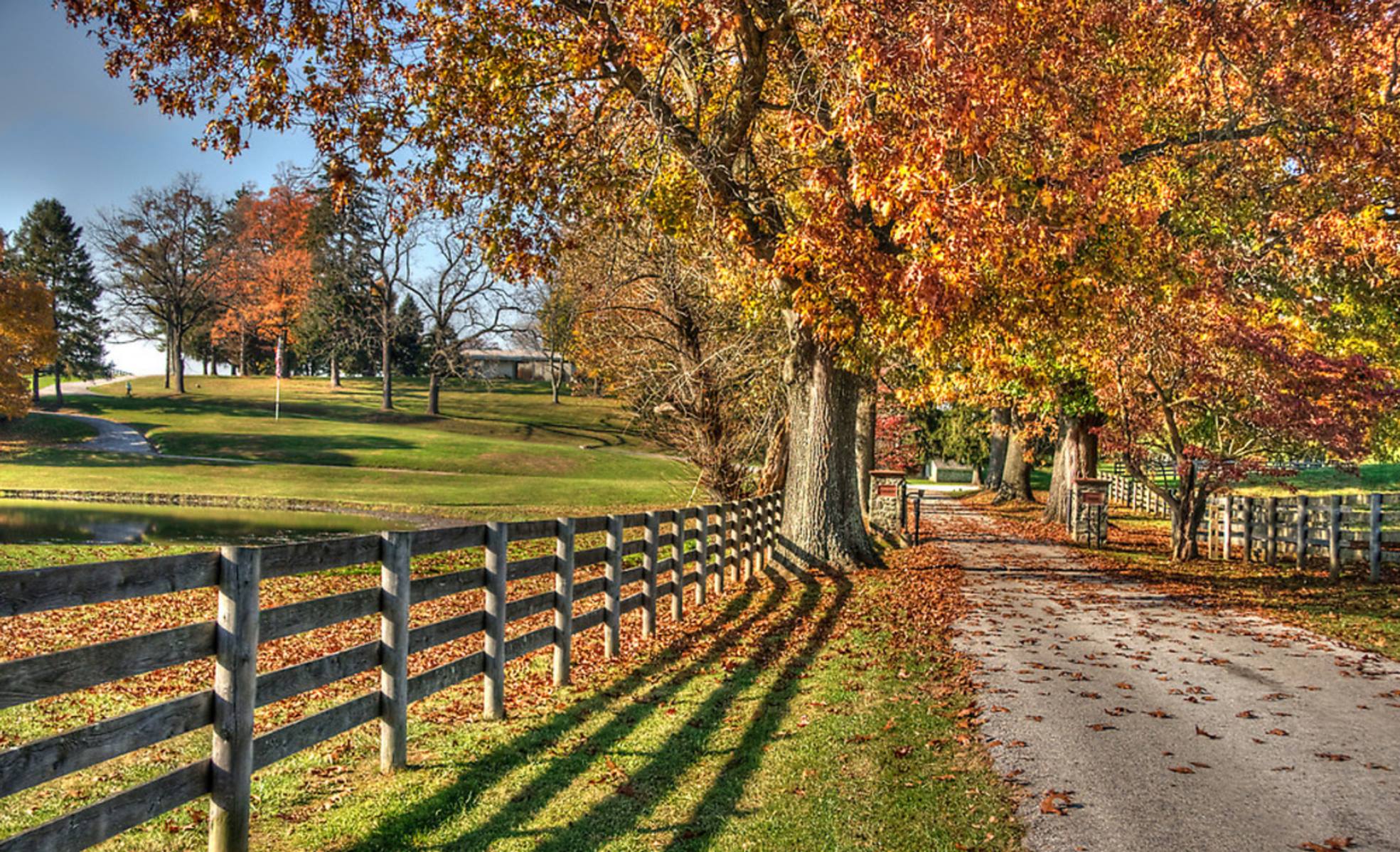 Image via Neighbors for Crebilly.

Toll Brothers has proposed moving the location of its planned development at Crebilly Farm in Westtown Township, where it wants to build more than 300 homes, writes Bill Rettew for the Daily Local News.

During a recent planning commission meeting, the developer agreed to take part in an “iterative process,” or a back-and-forth process to create a conceptional plan that would push construction about 600 feet to the east.

The builder and planning commission are currently discussing 58 recommendations made by the commission regarding the current application at Route 926 and Route 202.

The first application was rejected by the Commonwealth Court and the builder declined to appeal. Instead, Toll Brothers submitted a new application.

The new project ensures that 80 acres to the east of New Street, where Hessian soldiers most likely marched during the Battle of Brandywine, will remain open.

However, a group of residents who have been opposing the project is not satisfied with the proposed changes.

“Nothing has changed other than the shift of the same amount of houses further east and the addition of a collector road,” said Vince Moro of Neighbors for Crebilly.