Local Performer to Debut New Material at Uptown! on Feb. 28 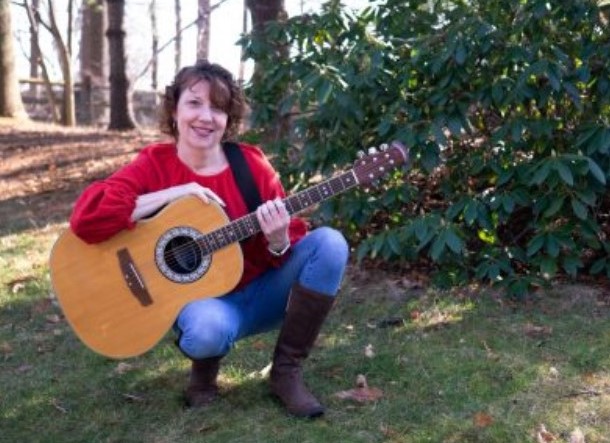 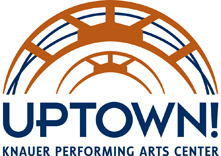 Phillips will be performing songs off of her new album, What Have I Lost, which is set for release this month.

Describing her sound as “progressive folk” and drawing inspiration from the likes of Billy Joel, James Taylor, and Dan Fogelberg, Phillips draws heavily from her own life experiences. Growing up with dreams of being a musician, she attended Sarah Lawrence College with hopes of making it on the New York City music scene.

Getting an initial job with a talent agency and working behind the scenes taught Phillips a lot about the business, most notably that her true passion was to be on stage. She spent her 20s breaking into the industry by performing in a number of clubs and venues. She eventually grew tired of the city, and with aspirations to start a family, she moved to the West Chester area and began to teach yoga.

Since settling locally, she has found inspiration in her new hometown and has continued to write songs and perform at festivals. She is excited about the opportunity to perform at Uptown!, having been involved with the nonprofit since its inception. She specifically recalls the process of remaking the West Chester armory into a performance venue and thinking to herself that she would one day sing there on stage.

To Phillips, the performance at Uptown! signifies a relaunch of her music career and a fulfillment of her love for the West Chester community.