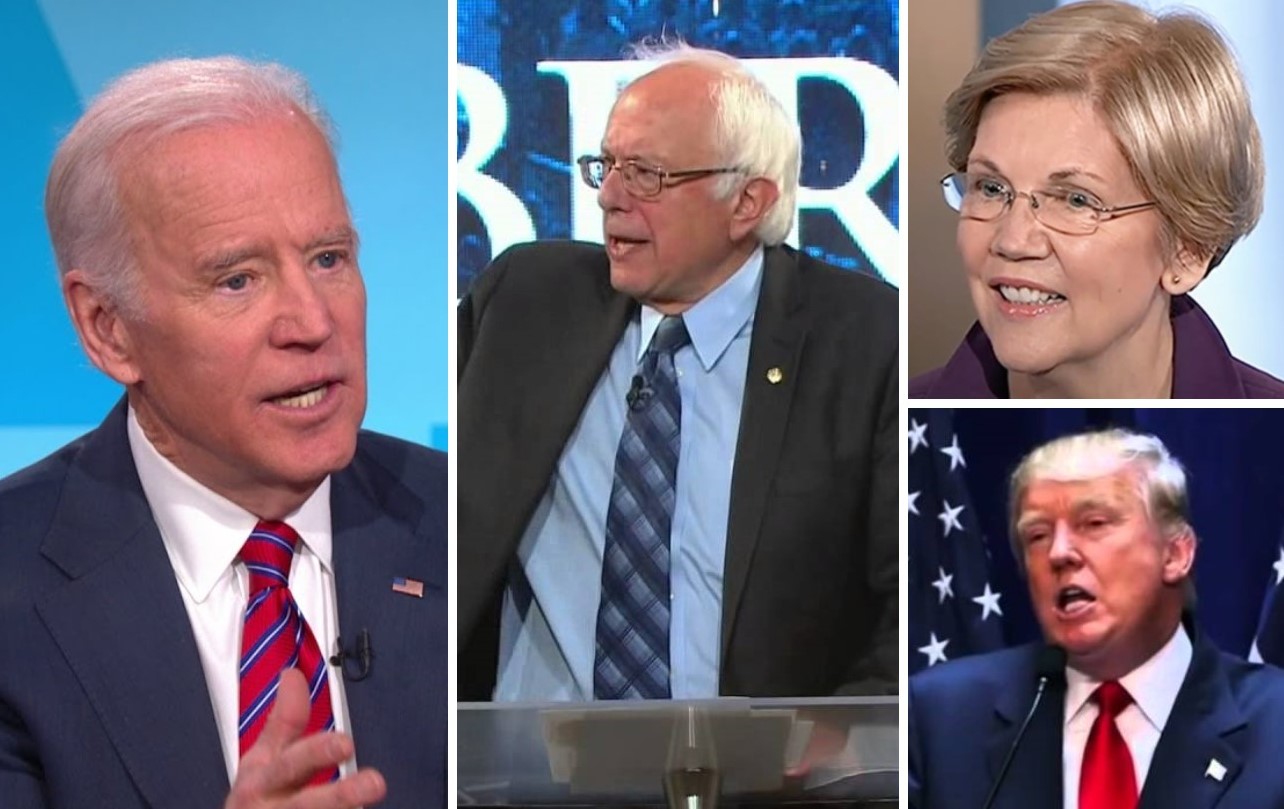 Wealthier donors in Chester County donated a total of $63,610 in the last quarter, giving the most money to former vice president Joe Biden at $31,748, writes Kennedy Rose for the Philadelphia Business Journal.

This is in line with the entire 18-county region of Greater Philadelphia that highly favored Biden – out of the Top 10 Democratic presidential candidates and President Donald Trump – with contributions between July 1 and Sept. 30.

In Chester County, Trump came in second in contributions with $8,285, followed by Bernie Sanders with $5,868 and Elizabeth Warren with $5,650.

Beto O’Rourke, who dropped out of the race last month, received $796, and Kamala Harris received $600.

Julián Castro and Andrew Yang received no donations in the third quarter.

Unlike the wealthier donors, small individual donors in the region did not favor Biden. He was outpaced in donations by Sanders, Warren, and Booker.

Read more about the donations in the Philadelphia Business Journal here.