Home Archive Delco D.A.’s Earlier Years in Iran Led Her on the Path to Become a Prosectutor, ‘Protector of the Peace’

Delco D.A.’s Earlier Years in Iran Led Her on the Path to Become a Prosectutor, ‘Protector of the Peace’ 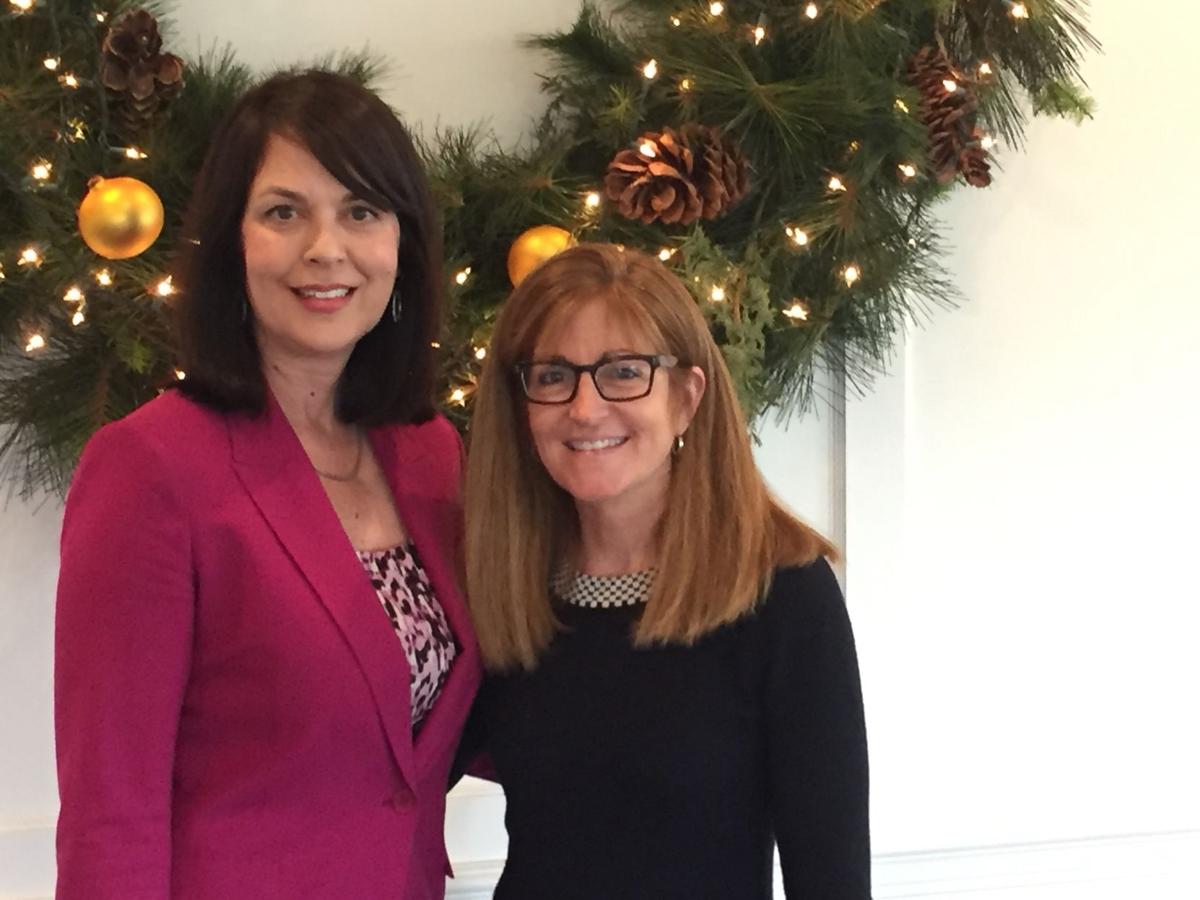 “I went to an international school with children all over the world,” she told the Radnor League of Women Voters. “It gave me an appreciation for different cultures, different values and respect for diversity.

“On the turn of a dime, that changed,” she said. “The revolution didn’t just change how I loved life. It changed completely how I thought about it.”

Instead of a city known for poetry and roses, there was machine-gun fire, food, gas, and oil shortages, and violent demonstrations daily.

Her father, an American, was arrested and charged with being a CIA spy.

When no one would defend him, her mother, an Iranian, did the unthinkable and represented him in Iranian court.

Her mother’s example led her to her path as a prosecutor and “protector of the peace.” After her family left Iran, Copeland pursued a law degree.

It was because of her mother, Shahin Maleki Copeland, that she is “standing here today,” said Copeland.