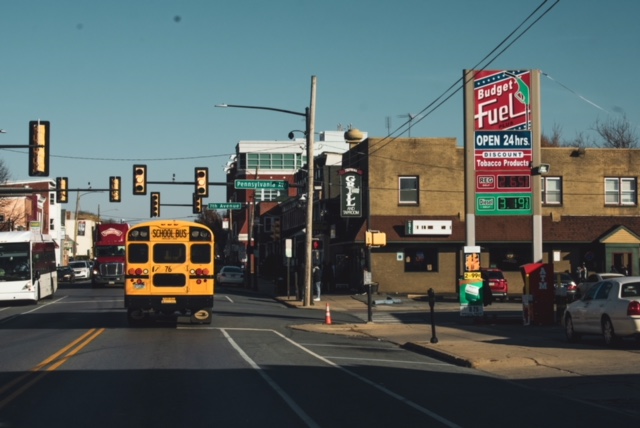 Image of Coatesville via Jack McGuane.

The Movement Community Development Corporation, a nonprofit with a mission to empower and educate the residents of Coatesville of the various resources throughout the community, has secured the services of Downingtown resident Barry Cassidy to act as an organizational/funding consultant.

“The board thought it was time to formalize the relationship, as Barry will act as the tenant counselor for the newly created homeownership program,” said Alphonso Newsuan, Executive Director of the Movement CDC.

Cassidy has experience in homeownership programs through his work in Baltimore and Philadelphia. The homeownership/housing rehabilitation program will act as a stabilizing force for residents fearful of displacement and gentrification as a result of the new train service and the declaration of a Federal Opportunity Zone.

The Movement CDC is in the process of applying for Keystone Communities status with the Commonwealth’s Department of Community and Economic Development. It will hold public hearings to seek community input. The first meeting produced eight potential homebuyers and 29 people seeking a housing rehabilitation grant. The second meeting will be held on Dec. 10 at 6:30 PM at the New Life Christian Fellowship on South Fifth Avenue.