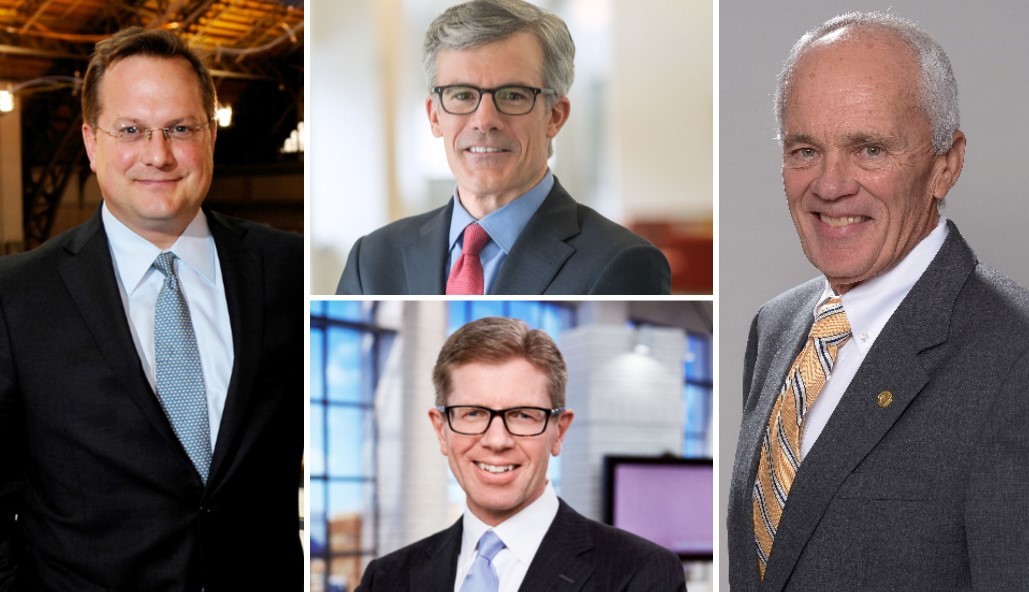 The Philadelphia Business Journal has compiled its annual Power 100, a list that identifies the movers and shakers who hold the power to shape the look and feel of the region for years to come, writes Ryan Sharrow, the publication’s Editor-in-Chief.

Among the individuals who boast the influence, respect, skill, and effectiveness to qualify for the Power 100, six work right here in Chester County.

Gary Smith, the President and CEO of the Chester County Economic Development, a critical resource for starting and growing businesses, is one of them.

It’s no surprise that Tim Buckley, Chairman and CEO of Vanguard, is another. He is currently wrapping up his second year leading the largest mutual fund provider in the world.

Also on the list are Steven Collis, Chairman and CEO of Chesterbrook-based AmerisourceBergen, one of the largest publicly traded companies in the nation, and Mike George, President and CEO of West Chester-based Qurate Retail Group, the media conglomerate that owns QVC.

Read more about the Power 100 in the Philadelphia Business Journal here.