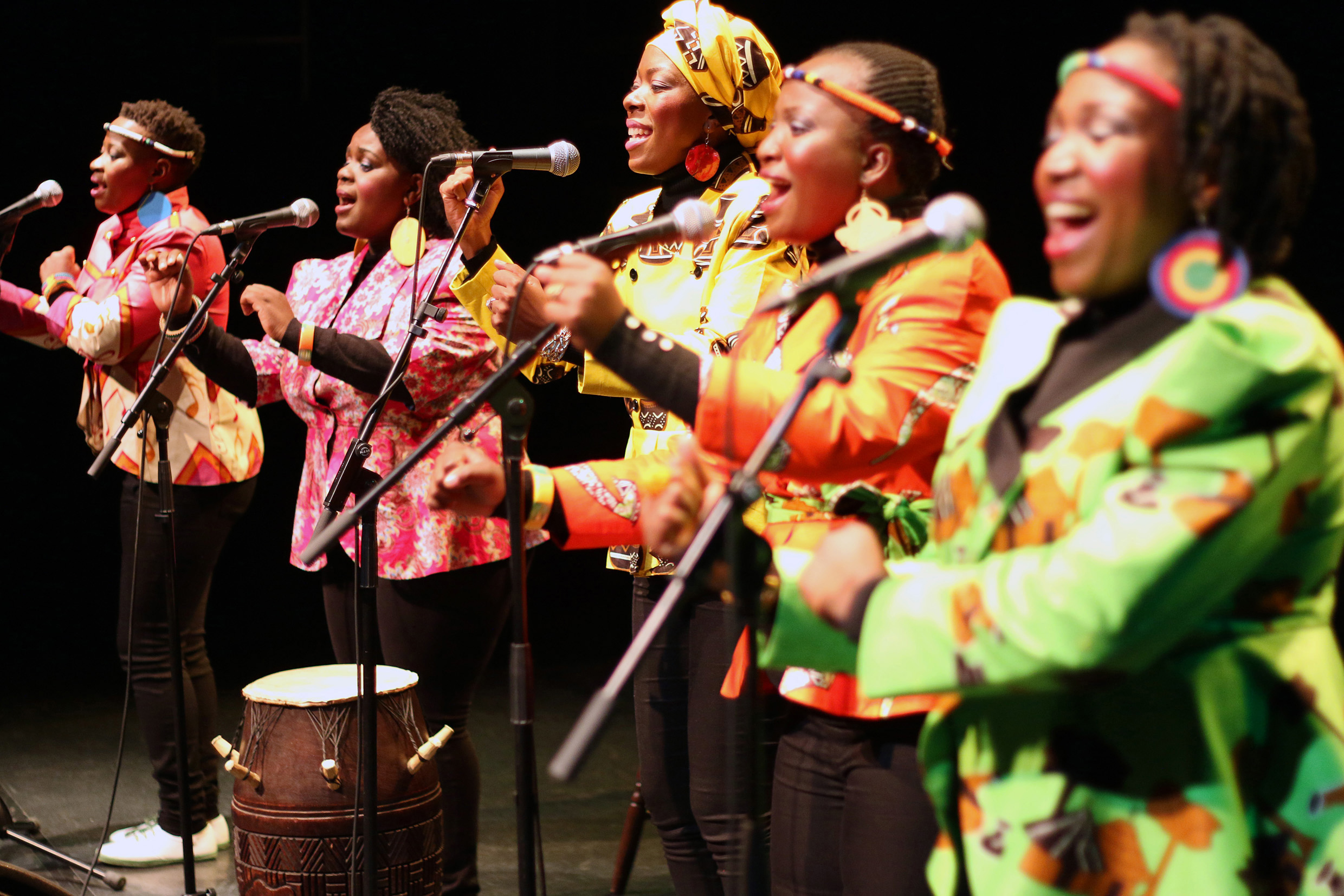 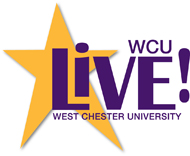 Join in the celebration when West Chester University continues the 25th anniversary season of its WCU Live! performing arts series with the internationally acclaimed Nobuntu, an all-female a cappella quintet from Zimbabwe.

The show is on Saturday, Nov. 16 at 7:30 PM in the Emilie K. Asplundh Concert Hall of the Philips Memorial Building, located at 700 South High Street. Tickets range from $15-$27 and are available by clicking here.

Nobuntu has drawn international acclaim for its joyous and celebratory performances that range from traditional Zimbabwean songs to Afro Jazz to Gospel. Five strong female voices are beautifully blended in a cappella harmonies, enhanced with traditional percussion and dance movements.

Nobuntu has performed all over the globe, including in Austria, Germany, Belgium, Czech Republic, and the U.S. The group has played in concert halls, theatres, and festivals such as “Voice Mania” in Vienna and “Trans-Vocal” in Frankfurt-Oder. Its second album, Ekhaya, won it a nomination for Best Musician of the Year at the Zimbabwe International Women Awards. The video of the lead single from Ekhaya went on to be No. 1 on the Top 10 Zimbabwean Music Videos on DSTV’s Zambezi Magic TV.

Nobuntu is a festival favorite in Zimbabwe and Europe. Its third album, Obabes beMbube, was released internationally in November 2018.