Home Archive When Faced with Competition from Wawa, Owner of Nudy’s Café Chose to Go Bigger

When Faced with Competition from Wawa, Owner of Nudy’s Café Chose to Go Bigger 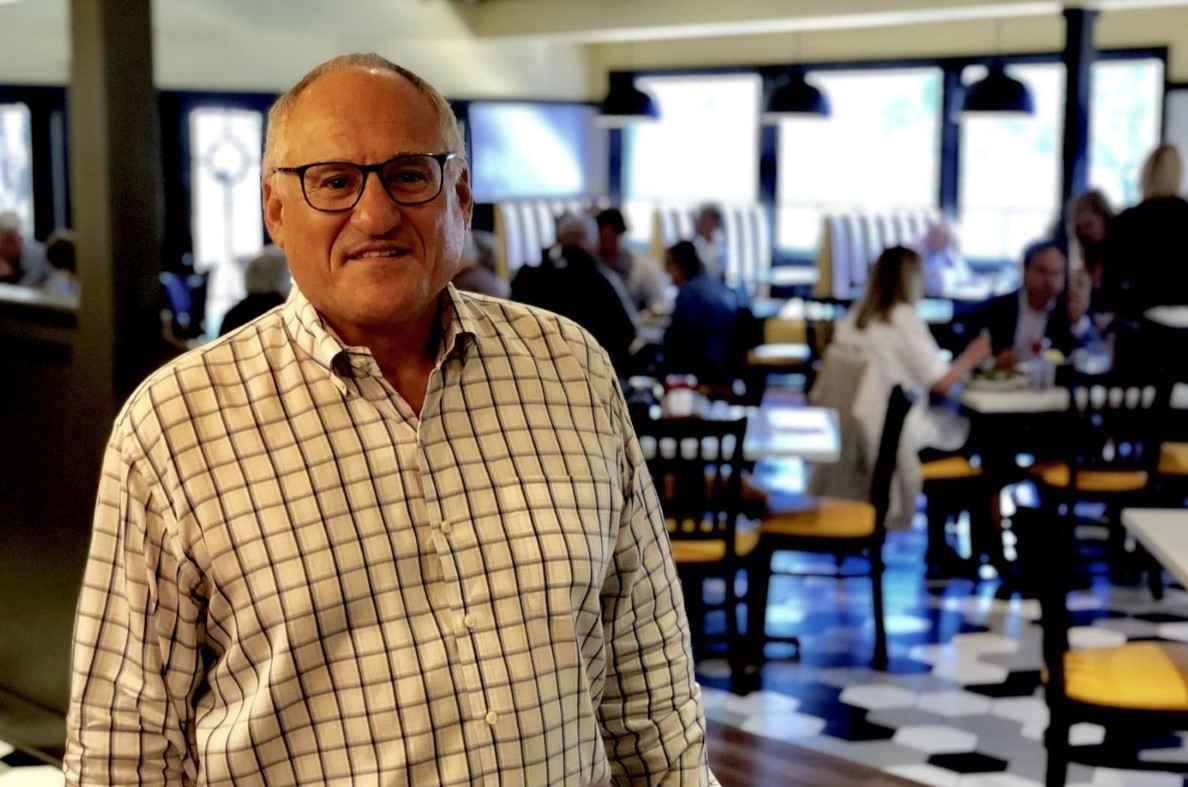 Locals who enjoy the tasty offerings from the several Nudy’s Café locations in Chester County have Wawa to thank for their presence, writes Michael Klein for The Philadelphia Inquirer.

The chain’s owner, Ray Nudy, opened his first steak and hoagie shop in Devon four decades ago. When Wawa started to take hold in the region’s takeout-food business years later, he decided that, rather than throwing in the towel, he would go bigger.

“I think the competition actually helped me and helped me to stay on top of things,” said Nudy.

Today, Nudy’s Café has 10 locations that dot the western suburbs. All of them follow the same formula. They offer breakfast and lunch, identical menus, and are open from 7 AM-4 PM. And much of its food is locally sourced.

“I think right now, the fresh, farm-to-table kind of setup is big,” said Nudy. “We don’t advertise, but we do it.”

Read more about Nudy’s Café in The Philadelphia Inquirer here.