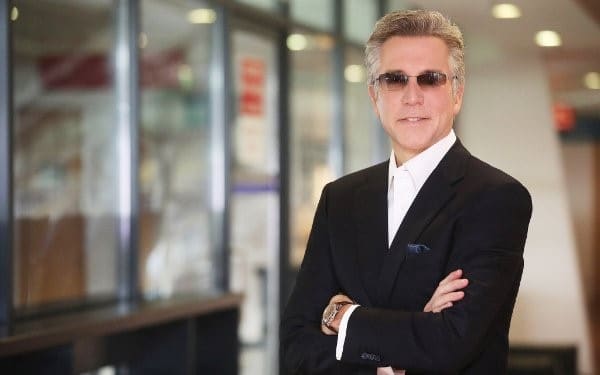 Image of Bill McDermott via SAP.

SAP reported strong growth in its cloud business for the third quarter, even as its chief executive, Bill McDermott, announced he was stepping down after a decade leading the German software firm with a North American headquarters in Newtown Square, writes Joe Miller for the Philadelphia Business Journal.

McDermott more than tripled the company’s market value as it transitioned to cloud computing. Its cloud business expanded by 37 percent in the third quarter of this year.

Executive board members Jennifer Morgan, who oversaw the company’s cloud business, and Christian Klein, a former chief operating officer, will take over as co-chief executives.

McDermott first joined SAP’s North American division in 2002. He said his departure was a “personal decision” and part of “preparing for the future of SAP.”

“Every CEO dreams of being able to transition a company to its next generation from a position of significant strength,” he said.

Under McDermott’s leadership, SAP made several cloud-based acquisitions, most notably buying rival Qualtrics for $8 billion in cash last November, just before it was due to go public.

Read more about Bill McDermott and SAP in the Philadelphia Business Journal here.