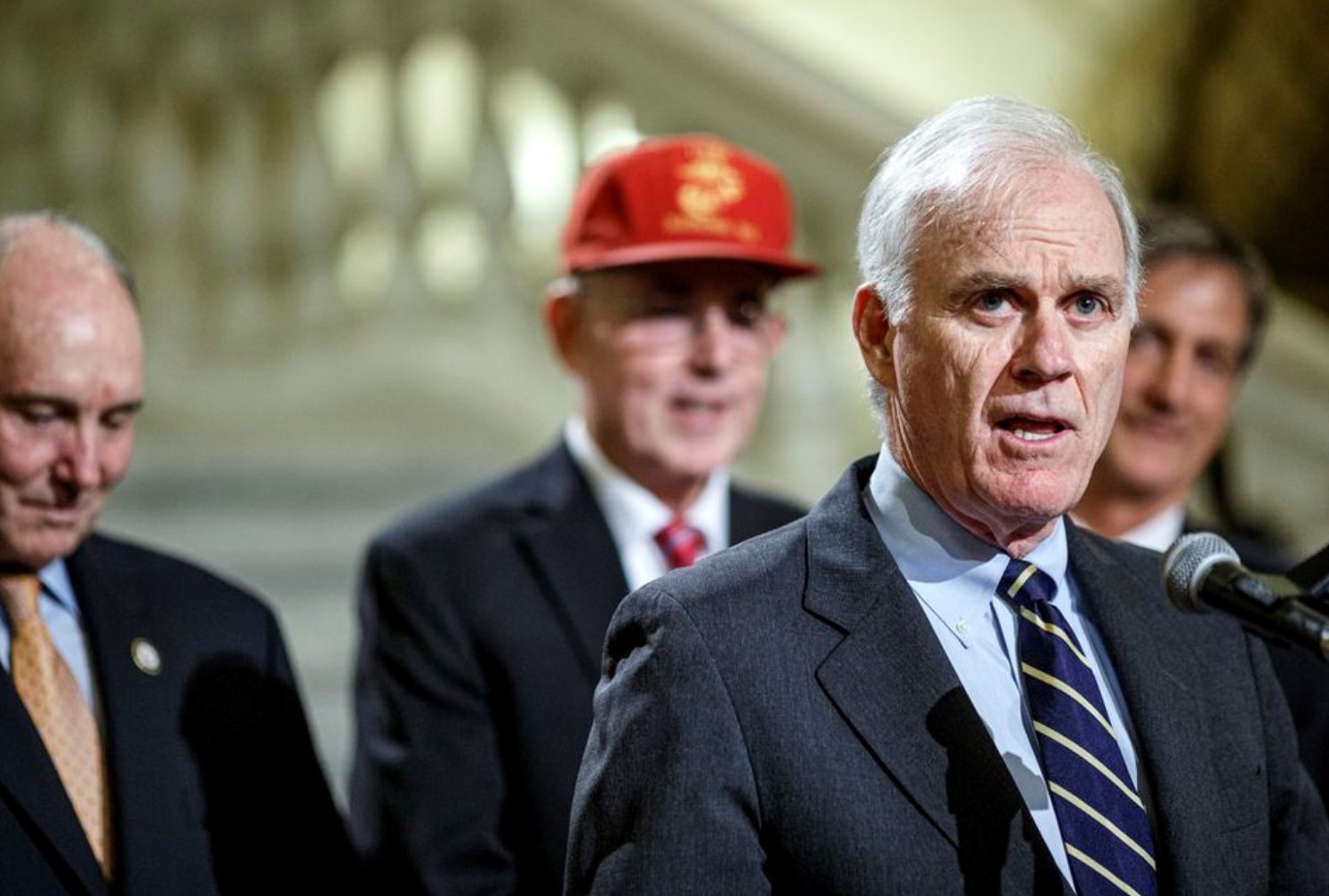 Image of Secretary of the Navy Richard Spencer via the Harrisburg Patriot-News.

U.S. Secretary of Navy Richard Spencer visited Pennsylvania’s capital last week, where he announced that a new Navy ship will be named USS Harrisburg to honor the state’s impact on the nation’s defense, writes Jan Murphy for the Harrisburg Patriot-News.

USS Harrisburg will be the first of 13 forward-leaning Navy ships that are being added to support the military and provide humanitarian relief assistance.

The ship is classified as a Landing/Platform Dock Flight II and will be built in Mississippi. The vessel will cost $800 million and is expected to be ready in late 2021 or early 2022.

This is the second ship to bear the USS Harrisburg name. The first ship was constructed in 1888 in Paris and was used as a commercial passenger ship until it was acquired by the Navy in 1918 for use in World War I. It was scrapped in 1923.

Read more about the USS Harrisburg in the Harrisburg Patriot-News here.