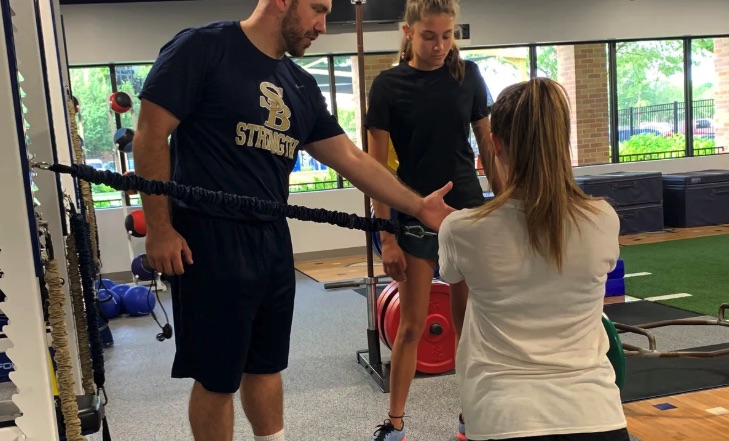 During his time at WCU, Mascioli was part of a national championship-winning team. However, during his freshman year, he re-aggravated an injury he suffered while playing soccer in high school.

“That spurred me on to pursue exercise science,” said Mascioli.

During his senior year, he started interning at a semi-private baseball facility. After graduation, he enrolled in massage therapy school, where he received his soft tissues license.

He then interned at Indianapolis Fitness and Sports Training before moving on to the Pittsburgh Pirates as a minor league strength and conditioning coach in 2016.

After earning his master’s degree from East Stroudsburg University, he settled into his new position in Houston as Second Baptist School’s strength and conditioning coach.

“There are a lot of resources here and the people are amazing,” said Mascioli.

Chester CountyHere’s Where COVID-19 Has Spread the MOST and LEAST in Chester County in the Last Seven DaysJanuary 23, 2021