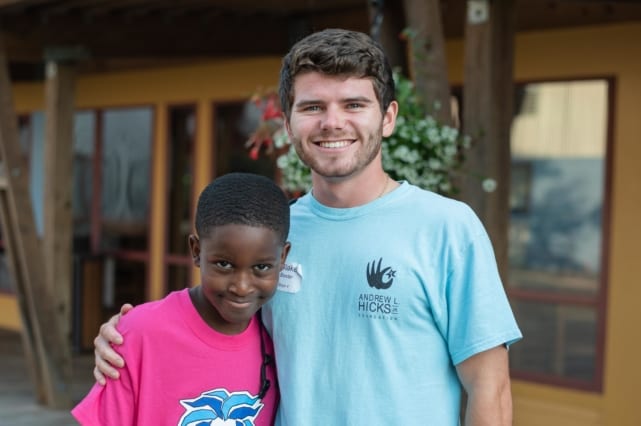 West Chester students and Chester youth have partnered once again to honor the legacy of Andrew Hicks Jr., who died 10 years ago at the age of 17, writes Bill Rettew for the Daily Local News.

During his summers, Hicks and his church group from Christ Community Church approached kids from Chester to see if they wanted to experience some new activities. Hicks wanted to help bridge the gap between the two communities.

His mother said he believed it was not right that there were such big differences between the two communities.

“Mom, it’s not right that their schools are in disrepair,” she recalled him saying. “Why is it that we live less than 20 miles away, and we have a beautiful school and theirs is falling apart?”

Now, the partnership between the two communities has continued with the help of Andrew L. Hicks Jr. Foundation.

Through its programs, student volunteers from Henderson High School have developed relationships with hundreds of Chester youth, acting as their mentors. The programs include activities such as the fall carnival and open bowl, along with helpful packages such as back-to-school backpacks.