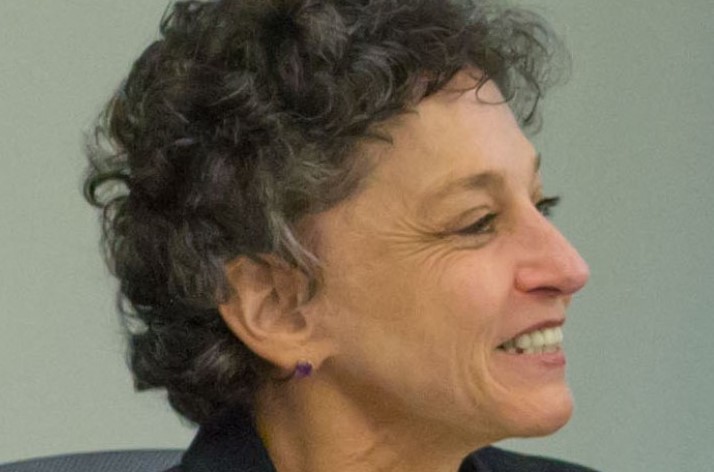 Image of Maria Maccecchini via Wikipedia.

Annovis Bio, the pharmaceutical company in Berwyn working on potential treatments for neurological disorders such as Alzheimer’s and Parkinson’s diseases, has filed for an IPO, writes John George for the Philadelphia Business Journal.

The company is looking to raise up to $11.5 million through an initial public offering.

Annovis was founded 11 years ago by Maria Maccecchini, a biotech entrepreneur and neuroscientist, as QR Pharma. Currently, the company has two full-time employees, along with consultants and a scientific advisory board.

Maccecchini was previously the founder and CEO of Annovis Inc., a similarly-named developer of nucleic acid-based products. She headed the company for a decade before selling it to Transgenomic in 2002 for $15.5 million.

Annovis hired Jeffrey McGroarty earlier this year to be its chief financial officer.

The company plans to apply to list its shares of common stock under the symbol ANVS for trading on the NYSE American exchange.

The proceeds of the IPO will be used to complete several clinical trials on the company’s ANVS-401 candidate, pay for a license agreement with patent holder Horizon Therapeutics, and cover various other expenses.

With the IPO proceeds, the company believes it will be able to fund operations for a minimum of 18 months.

Pharma & BiotechESPN: Strokes of Genius: Olympic Gold Medalist from Abington, Her Scientist Mom Float to Top of Their CareersJune 28, 2021