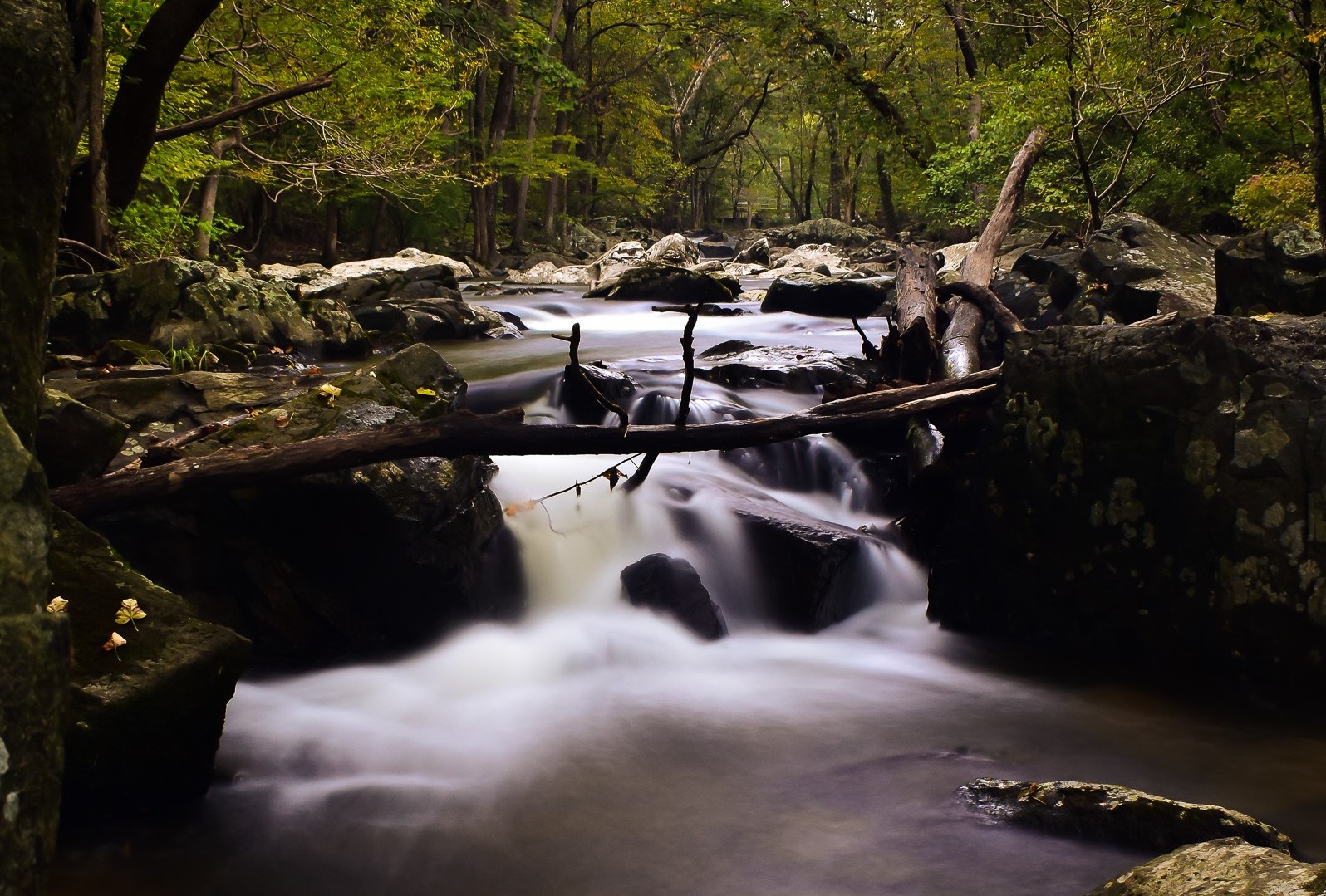 Chester County ranked second in Pennsylvania among the best counties for outdoor recreation, according to a list recently published by Niche.com, writes Marcus Schneck for the Harrisburg Patriot-News.

To determine the ranking, Niche.com used data on air quality, weather, natural amenities, outdoor recreation, and more from a number of sources, including the U.S. Census.

In addition to placing second in the state, Chester County ranks 43rd nationwide. With a population of 522,046 spread over 750.51 square miles, Chester County was one of only three Pennsylvania counties that made it into the nation’s Top 100.

Chesco was second only to neighboring Montgomery County, which placed 41st nationally. Montco has a population of 828,604 and covers 483.04 miles.

Meanwhile, Delaware County ranks fifth in Pennsylvania and 138th nationally. Delco has population of 628,195 and square mileage of 183.84.

The Top Five is rounded out by Bucks County in third and Lancaster County in fourth.

Read more about the best counties for outdoor recreation in Pennsylvania in the Harrisburg Patriot-News here.