Ricoh USA Moving Headquarters from Malvern to Exton, Slashing Office Space by More Than Half 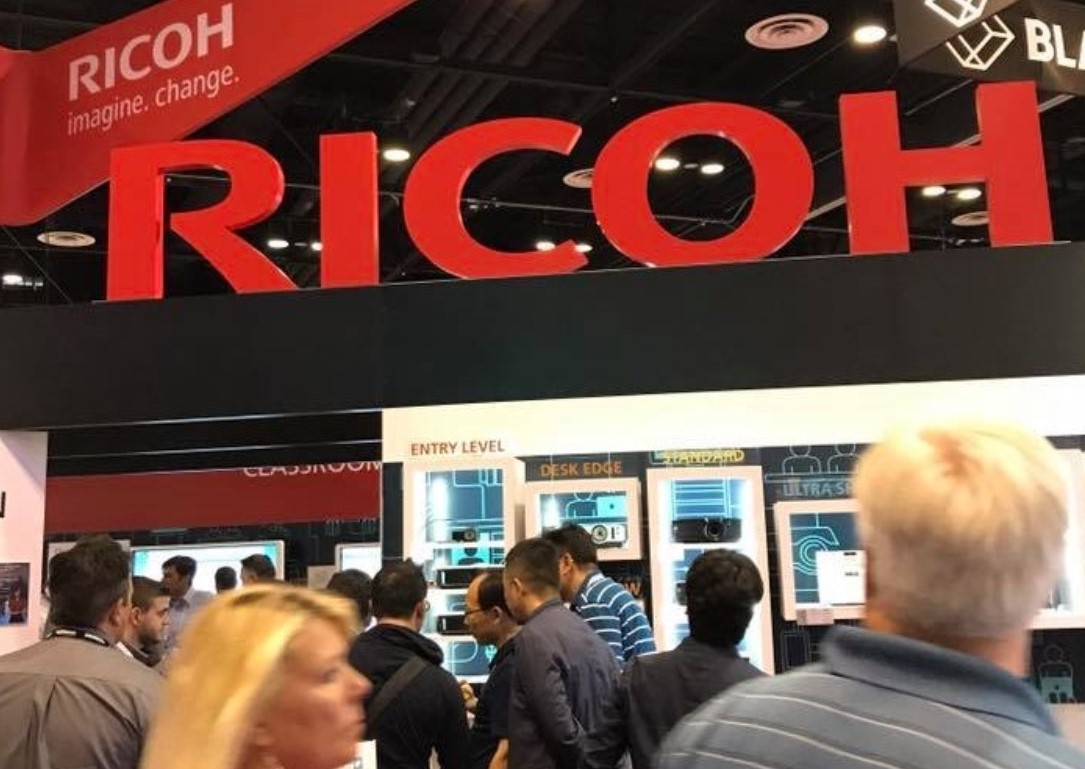 Ricoh USA is relocating its headquarters from its long-term home in Malvern to Exton and slashing its office space by more than half in the process, writes Natalie Kostelni for the Philadelphia Business Journal.

“No job loss is directly associated with this move,” the company said.

The move is part of the company’s desire to modernize its offices and incorporate a new and evolving style in its space.

Ricoh USA, which was originally known as Ikon Office Solutions, renewed its lease at its Malvern offices in 2012. That deal expires in 2020.

The Japanese printing giant has not been immune to the onslaught of digitization. The company has suffered from an operating loss of about $1.5 billion globally, including a significant drop in North American sales.

As a result, Ricoh is reorganizing to be better able to compete in the digital office market.