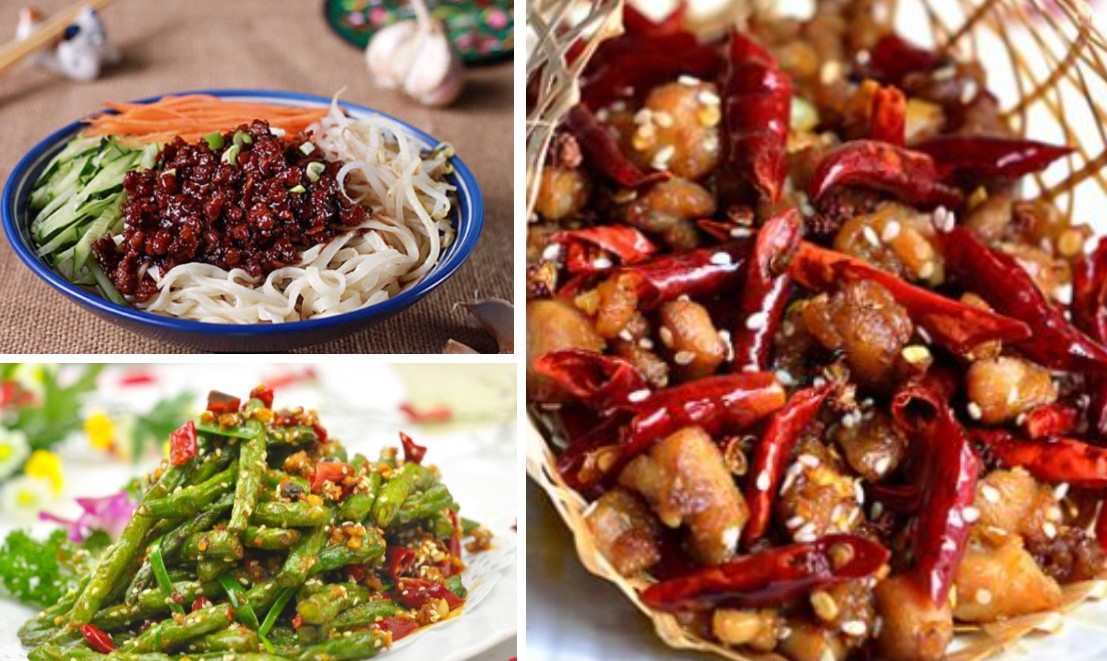 Co-owned by a pharma executive who wanted to offer his employees a taste of home, Mama Wong, a new restaurant on Eagleview Boulevard, is wowing customers with its Szechuan cuisine, writes Craig LaBan for The Philadelphia Inquirer.

Song Li, the founder of Frontage Holdings in Exton, employs around 100 chemists, scientists, and pharmacists who are Chinese.

“Most of them don’t eat outside of the house frequently,” said Li. “So I wanted Mama Wong’s food to remind them of the food their mothers prepared.”

The menu – prepared by chef Hongbin Luo, a veteran of Han Dynasty in both New York and Philadelphia – does just that, and then some.

Mama Wong offers some of the best examples of regional Chinese cooking in the Philadelphia area. In addition to the signature Szechuan heat, the restaurant features Shanghai soup dumplings and Cantonese seafood, as well as Nanjing flavors.

This has helped the establishment attract a more diverse crowd than its initial target audience.

Read more about Mama Wong in The Philadelphia Inquirer here.