Downingtown Native Makes His Broadway Debut in ‘To Kill a Mockingbird’ 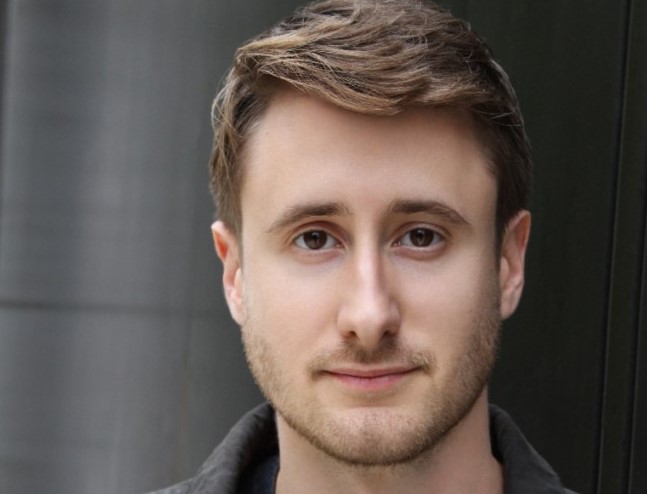 Aubie Merrylees, a Downingtown native, is currently making his Broadway debut in To Kill a Mockingbird, one of this season’s biggest hits, writes Deb Miller for D.C. Metro Theater Arts.

The actor appears on the Shubert Theatre’s stage as a member of the performance team and is also an understudy for five other roles.

Merrylees began his career at People’s Light in Malvern. Over the years, he established himself as a prominent member of the Philadelphia theater community and earned a pair of Ivy League degrees: a B.A. from Brown University and an M.F.A. from Yale.

He then moved to New York, where he is fulfilling his lifelong dream as a performer on Broadway.

He is happy that his debut is in a classic that many people are already familiar with.

Classics “tend to speak to human struggles, feelings, and experiences in profound and emotional ways,” he said.