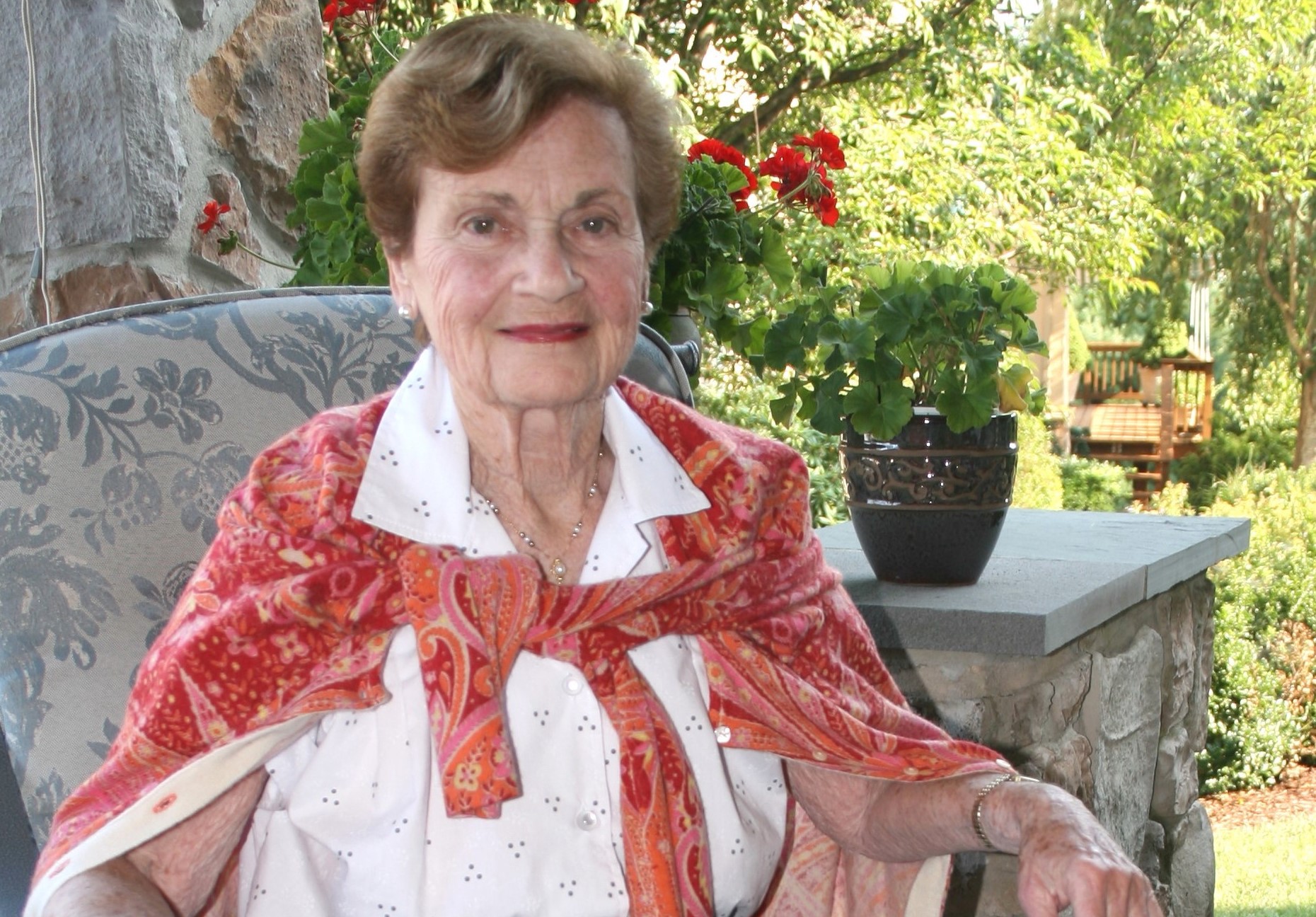 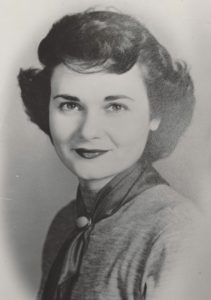 Henrietta Hankin, the matriarch of a family known throughout Chester County as much for its philanthropy as for its real estate developments, died last Friday at the age of 96 in the presence of her children and their families.

Born in 1922 in Charleston, W.Va., Henrietta attended Morris Harvey College in Charleston and the University of Alabama. She worked as a legal secretary in Chicago and New York City before moving in 1950 to Philadelphia, where she met her future husband, Bernard Hankin. They were married for 44 years before he died in 1994.

Henrietta was an active volunteer in many organizations throughout her life. Much of her time was spent helping hospital, educational, and nursing organizations. These organizations included The Red Cross, Visiting Nurses Organization, and Penn State University. She was the co-founder of the Bernard and Henrietta Hankin Chair in Residential Construction at Penn State University and instituted a scholarship program for Chester County nursing students. She was also a frequent volunteer at Red Cross blood drives and hospital fundraising events. Henrietta is perhaps best known for her love of books and libraries and her namesake library, The Henrietta Hankin Branch of the Chester County Library. 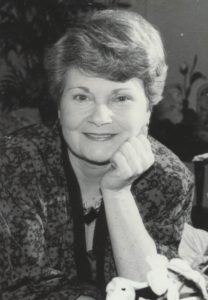 Henrietta worked with and supported her husband Bernard as he formed Bernard Hankin Builders, now known as the Hankin Group, nearly 60 years ago. She has been a resident of East Goshen Township, which she loved, for the past 20 years.

Henrietta is survived by her three sons, Sam, Robert, and Richard, eight grandchildren, and four great-grandchildren.

A private service and burial will be held at Haym Salomon Memorial Park in Malvern on Tuesday, June 25. A reception open to family and friends will follow at noon at the Eagleview Town Center. In lieu of flowers, donations can be made to Friends of the Henrietta Hankin Branch Library.