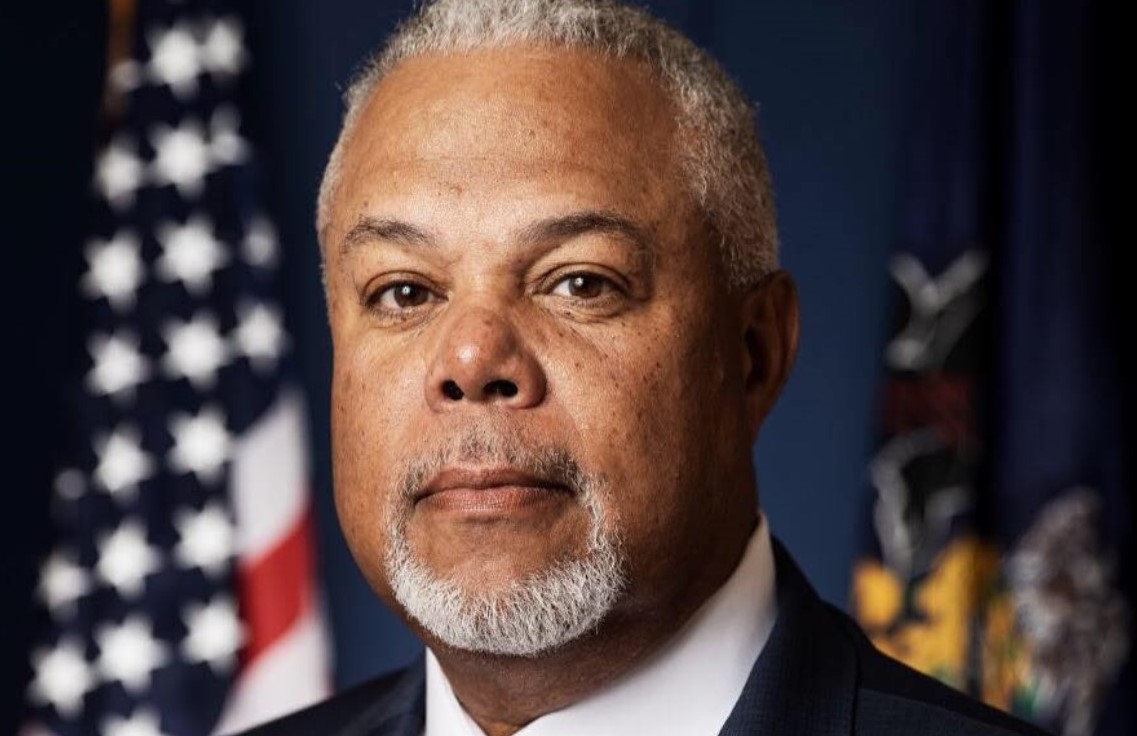 State Sen. Anthony Hardy Williams, a Westtown School graduate, is taking another go at running for mayor of Philadelphia, only this time as an insurgent instead of a favorite, writes Claudia Vargas for the Philadelphia Inquirer.

When he ran for mayor in 2015, Williams had support from the majority of the most important players in Philadelphia politics, as well as significant financial backing. However, he still lost the Democratic primary to now-Mayor Jim Kenney.

Four years later, Williams is hoping to dethrone Kenney, but this time, the money and most political players are with the incumbent.

Williams, who admits that his first campaign was not the best, is this time mounting a grassroots effort. Also, he believes he is now more in touch with regular Philadelphians.

He is hoping his attempt will be helped by people who are disappointed in Kenney’s first term, primarily over his sweetened beverage tax and supervised injection site plans, as well as high poverty and crime rates in the city.

“I do think there’s some level of frustration,” said Williams. “I don’t know if that translates to turnout or not.”