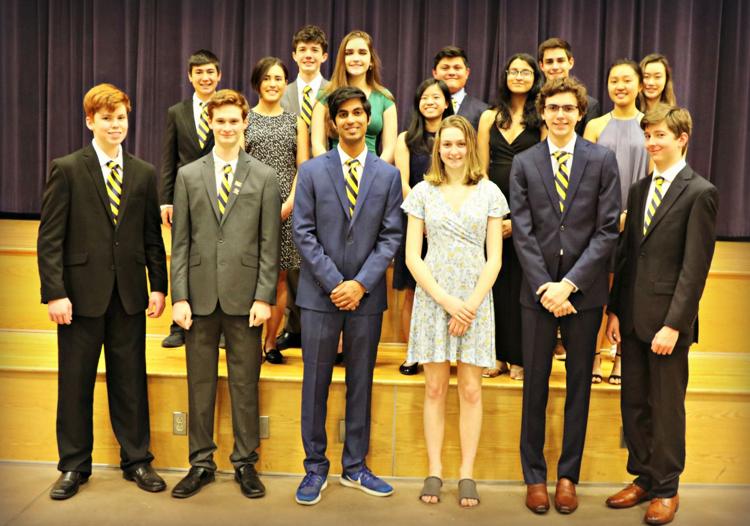 The 35th annual national competition will be held from May 29 through June 1 at Cornell University. Rustin is one of 60 high schools nationwide to qualify for the national tournament. This is the team’s fifth appearance.

Science Olympiad focuses on enhancing student education in the STEM fields. Competitions start at the local level and advance to the national competition. Each competition features 23 team events with topics that include astronomy, invasive species, wind power, and chemistry.

But winning truly takes a team effort, according to head coach Jaime Suarez.

“Individually, students can medal in their events, but in order for the team to do well, all 23 events have to do well,” said Suarez.

He said that upperclassmen on his team go out of their way to work with the underclassmen to strengthen the team.