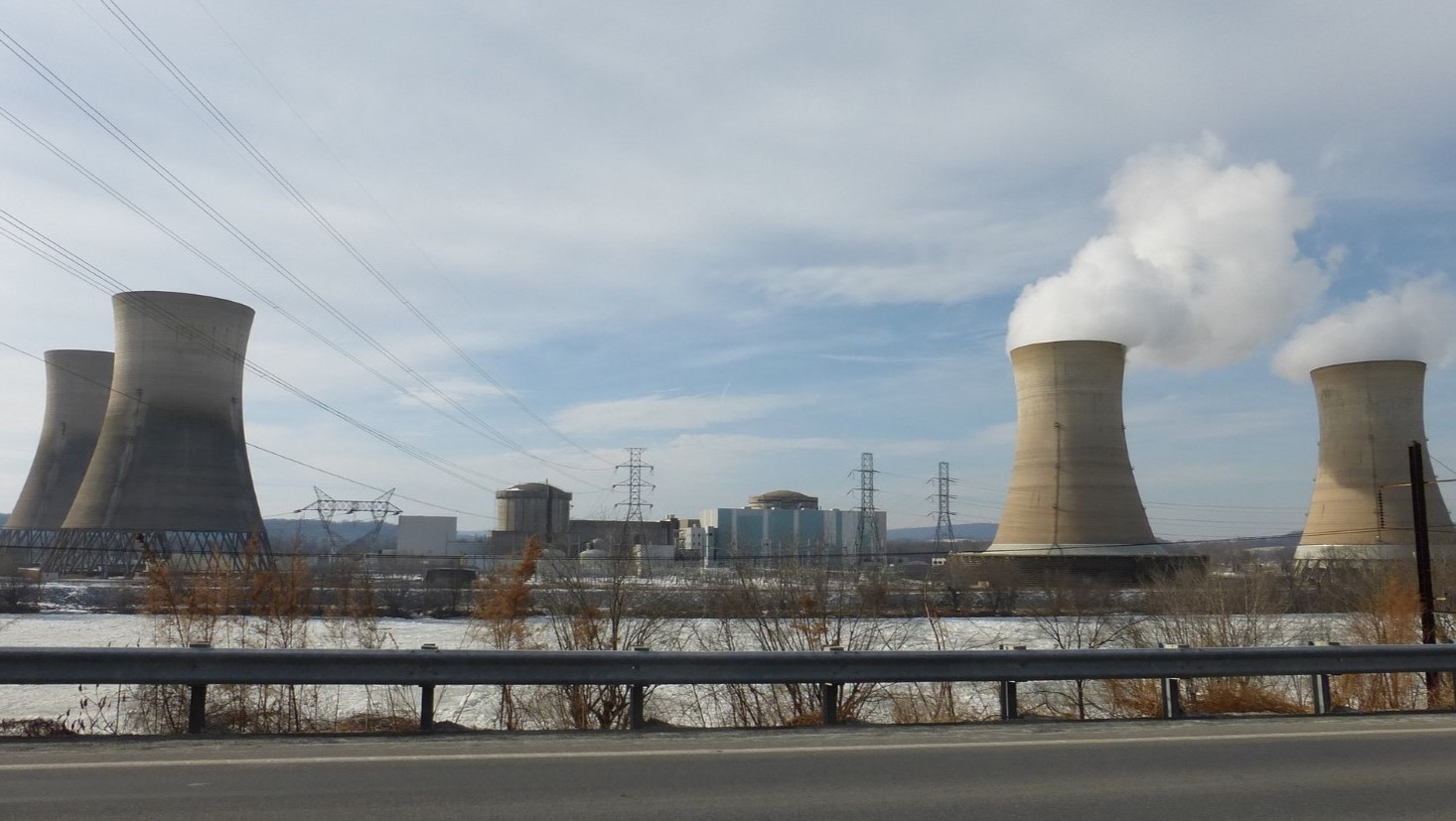 Pennsylvania’s attempts to bail out troubled nuclear power plants are facing growing opposition from consumers and industry groups over the high cost, writes Kris Maher for The Wall Street Journal.

One of the nuclear plants planned for closure is Exelon’s Three Mile Island Generating Station along the Susquehanna River, near Harrisburg. The company has said it will close the money-losing facility in September without government aid.

But many locals do not want to see it close.

“We’re totally sold that we have to help bail out this nuclear industry,” said Stephen Mohr, Conoy Township supervisor.

Proponents of the aid in the state House and Senate argue this would help save the around 16,000 jobs that depend on Pennsylvania’s nuclear industry. The legislation is also aimed at keeping open a nuclear plant near Pittsburgh that FirstEnergy Solutions is planning to close in 2021.

Supporters estimate the cost to be at around $500 million a year, or about $1.50 a month for residential customers. However, energy-intensive businesses would pay far more, according to Rod Williamson, executive director of the Industrial Energy Consumers of Pennsylvania.