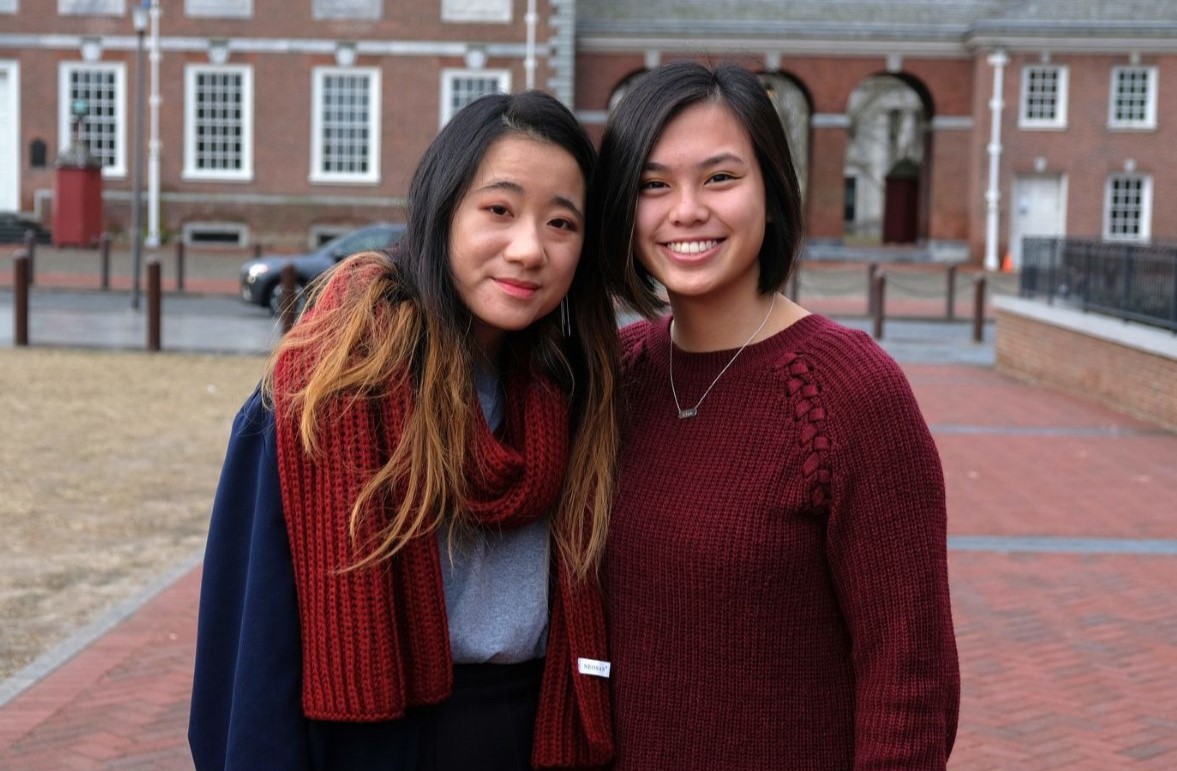 When Stefanie Beard of Downingtown sent a DNA sample to 23andMe in the hopes of finding blood relatives in her native China, she was not expecting to find one just 12 miles away, writes Jeff Gammage for the Philadelphia Inquirer.

Beard, a Temple University junior who was adopted as a baby by Donna and Michael Beard, learned from the site that she had a biological cousin, Claire Mitchell, a Bryn Mawr College sophomore who was also adopted from China.

The two women also soon realized that not only did they come from the same southern Chinese province, but also from the same orphanage, the Huazhou Social Welfare Institution.

The two share 4.96 percent of their DNA, which puts them in the range of cousins.

After learning of each other’s existence, Beard and Mitchell exchanged phone numbers and met on the Chinese New Year. Since then, the cousins have gone to dinners and movies together.

Now, both are keeping an eye out for more blood relatives.

“It was crazy, and like super exciting,” said Beard.

Read more about the cousins in the Philadelphia Inquirer here.