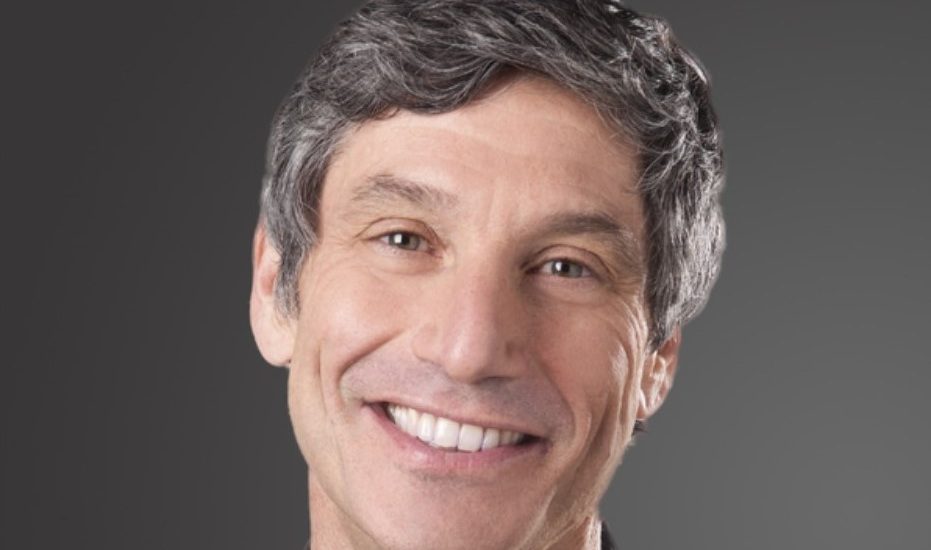 During the monthly Pennsylvania Press Club luncheon in Harrisburg last week, Greenstein said Cheyney will “survive and thrive.” He emphasized, however, that he did not want to “narrowly define what its success might look like.”

During his address, Greenstein also said that shutting down any of the 14 state-owned universities would be a costly mistake. However, this does not mean that they cannot be improved or do not have problems that need addressing.

“The most important thing we have is our brand,” said Greenstein. “You don’t throw away the biggest asset you have simply because you’re experiencing financial distress.”

The state system has been having issues lately with enrollment down to fewer than 100,000 students last year. Cheyney has been hit especially hard and is still at risk of losing its accreditation.

Greenstein emphasized the system is facing these challenges “aggressively and audaciously” and making plans to adapt.