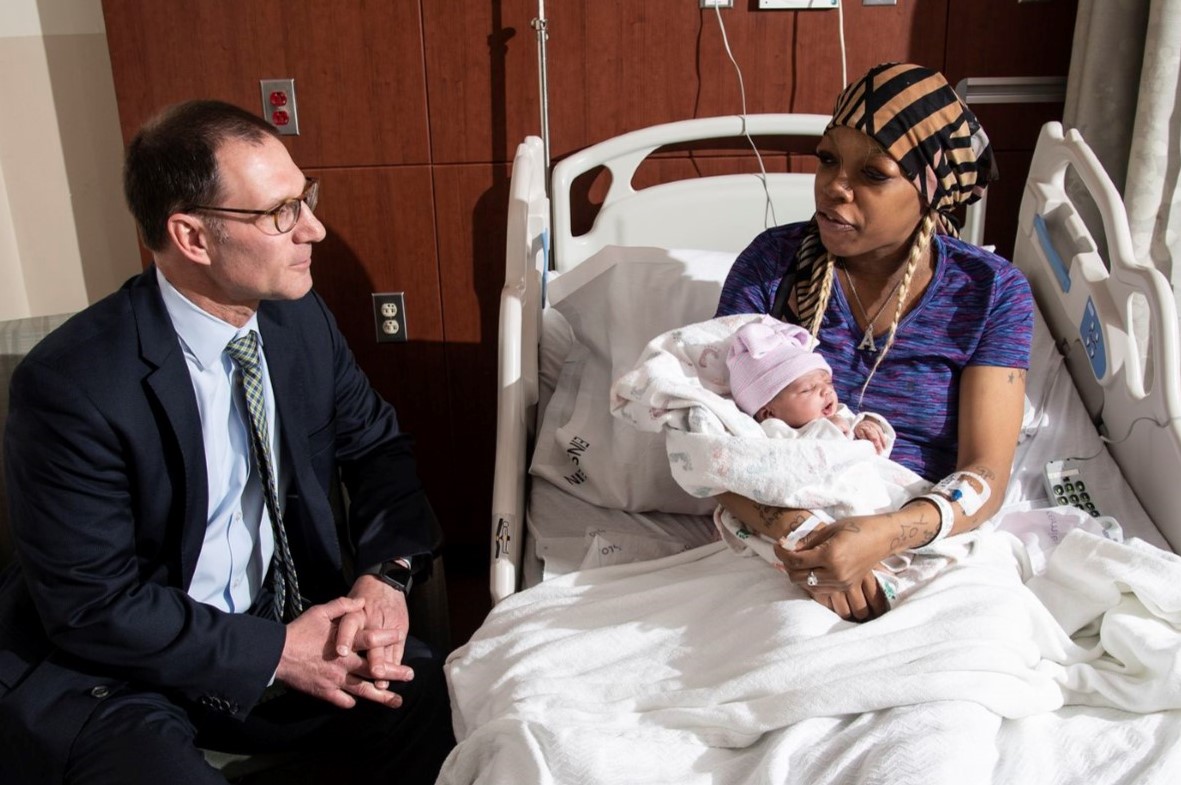 The rates of severe complications during childbirth for Chester County hospitals are among the lowest in the region, writes Marie McCullough for the Philadelphia Inquirer.

In the U.S., around 700 women die during or soon after giving birth every year with African-American women and low-income women at greater risk.

Investigative journalists used hospital billing data from 2014 to 2017 from the Pennsylvania Health Care Cost Containment Council. The severe complication median rate for the 13 states was 1.4 percent with Pennsylvania’s median even lower at 1.1 percent.

In Chester County, Paoli Hospital has the lowest rate at 0.3 percent, followed by Chester County Hospital at 0.6 percent. Phoenixville Hospital was at 1.1 percent.

Read more about the report in the Philadelphia Inquirer here.