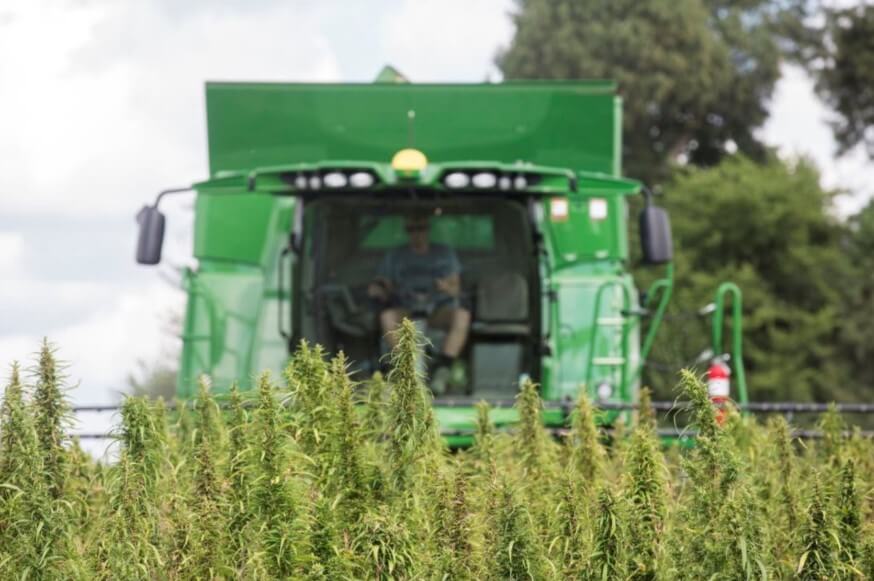 A number of buildings formerly occupied by pharmaceutical companies in Chester County are being converted into modern work spaces, writes Joseph DiStefano for the Philadelphia Inquirer.

The Wyeth buildings near Malvern have been renovated and repurposed and are now home to Vanguard, while the former West Pharmaceuticals plant in Exton underwent $75 million in changes before welcoming the United States Seating Corp.

During renovations of the latter, which were backed by $1 million in state aid, builders knocked out the second floor to create room for bigger machines, warehouse racks, and forklifts.

“This building had really strong bones – a well-poured concrete foundation so it could handle the weight of our machines,” said Joe Mirabile, CEO of USSC. He noted that he needed the updated space to appeal to millennial workers.

To transform the vacant complex into a seating and safety-equipment plant, the team used plans from Eli Kahn Real Estate and Goodman Properties to build a full steel overlay over the atrium.

“We are recruiting from customer service through the factory floor all the way up through Ph.D.s in engineering,” said Mirabile.

Read more about the repurposing of buildings formerly occupied by pharmaceutical companies in the Philadelphia Inquirer here.