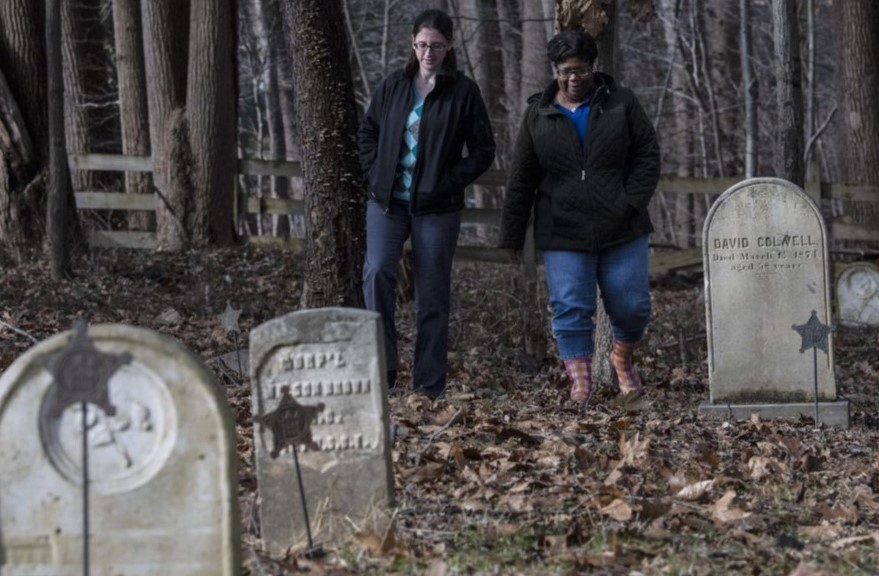 A forgotten African-American cemetery in Kennett Township will finally receive historical recognition, thanks to a pair of new statewide programs, writes Kristin Holmes for the Philadelphia Inquirer.

The Pennsylvania African-American Documentation Project is building a digital database that plans to include every African-American cemetery in the state. The database will contain GPS coordinates for each site, with tax parcel numbers and photos.

Meanwhile, the Pennsylvania Historical and Museum Commission is looking to put more African-American historical sites on the National Register of Historic Places. The initiative will first focus on churches and cemeteries.

Among them is the Historic Bucktoe Cemetery in Kennett Township that became the final resting place of 122 African-Americans in the early 1800s. It became abandoned a century later as descendants drifted away. Then, the New Garden Memorial U.A.M.E. church that tended the cemetery also moved to a nearby borough in Chester County.

So far, only 33 of the 3,700 Pennsylvanian listings on the National Registry are related to African-American history. Several of them are in Chester County, including Mount Zion A.M.E. Church in Devon and the site of the former Clement Atkinson Memorial Hospital in Coatesville.

Read more about the efforts to give more African-American historical sites their due in the Philadelphia Inquirer here.