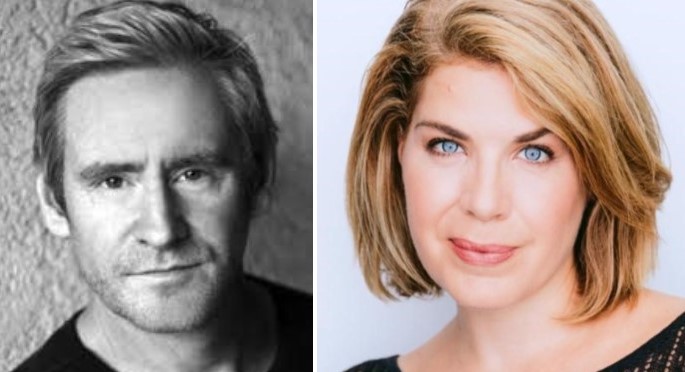 Broadway veteran Bart Shatto will star in RTC’s holiday production of Lend Me a Tenor as Tito Mirrelli. Shatto has been seen on Broadway as Jean Valjean in Les Miserables, as well as in the original casts of The Civil War, Hands on a Hard Body, and War Paint.

Laurie Wells of Broadway’s Mamma Mia! will play Maria, Tito’s wife. And Michael Yeshion will be returning to the RTC stage as Saunders, after playing Peron in this fall’s production of Evita.

RTC’s Kristin McLaughlin Mitchell, who will direct this production, joined forces with Stanley Tucci to direct the Broadway revival in 2010. Charles Isherwood of The New York Times called Mitchell’s work “true comic delirium,” as the production earned three Tony nominations, including Best Revival of a Play.

“It’s a perfect show for the holiday season because it keeps the audience laughing for two hours straight,” said Mitchell. “It’s one of the funniest scripts I’ve ever worked on.”

Completing the cast is New York actor Woody White as Max, Hillary Wilson as Maggie, Katie Horner as Diana, Angel Sigala as the Bellhop, and Trina Tjersland as Julia.

Tickets for Lend Me a Tenor are now on sale here. The show runs from Dec. 14-30 at Uptown! Knauer Performing Arts Center in West Chester.