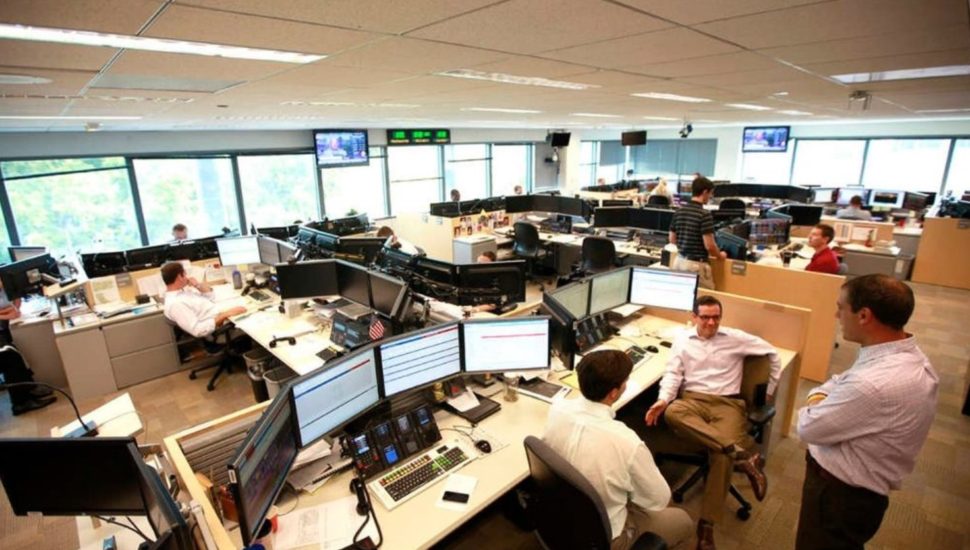 Over the last decade, profits, assets, and influence on Wall Street have moved from investment banks to money-management giants like Vanguard, writes Liz Hoffman for The Wall Street Journal.

Once considered sleepy clients of Wall Street, these firms are now power brokers. They direct huge capital flows and capture the majority of the fees, and their assets have been rising at an astounding pace.

In just the last year, Vanguard has added $1 billion in new money while the nation’s investment banks have been shrinking.

The change occurred over the 10 years following the Great Recession. Before that, banks held the upper hand as trading partner, lender, and custodian. The recession, however, prompted government to both force banks to become smaller and to lower interest rates. This discouraged saving and incentivized a thrifty generation to invest their money in the market.

As a result, they went for the low-cost index funds offered by Vanguard and others that capitalized on gains from the steadily rising stock market.