As Manufacturing Makes Its Comeback, Here’s the ‘Single Greatest Threat to the Industry’ 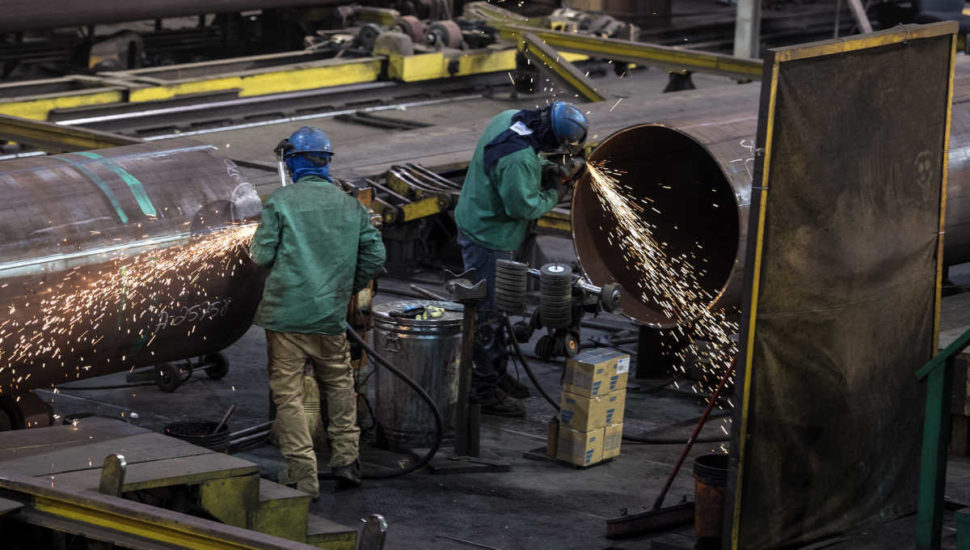 While the manufacturing industry is making a comeback, the lack of skilled workers is creating a serious challenge for the growth of area manufacturers, writes Kennedy Rose for the Philadelphia Business Journal.

The manufacturing industry in Pennsylvania has already added more than 3,000 jobs since April last year, including 700 in the Philadelphia-Camden-Wilmington area.

However, the lack of skilled workforce could put a stop to this. It’s expected that, due to the skills gap, more than two million manufacturing jobs will go unfilled by 2025.

According to Jurash, parents often push their children away from manufacturing because they remember the grim and dangerous conditions previous generations worked in.

To combat this, the Manufacturing Alliance is attempting to get more young people interested in manufacturing with the “What’s So Cool About Manufacturing?” program. This engages middle school students with companies across the state.

Read more about the state of manufacturing in the Philadelphia Business Journal by clicking here.