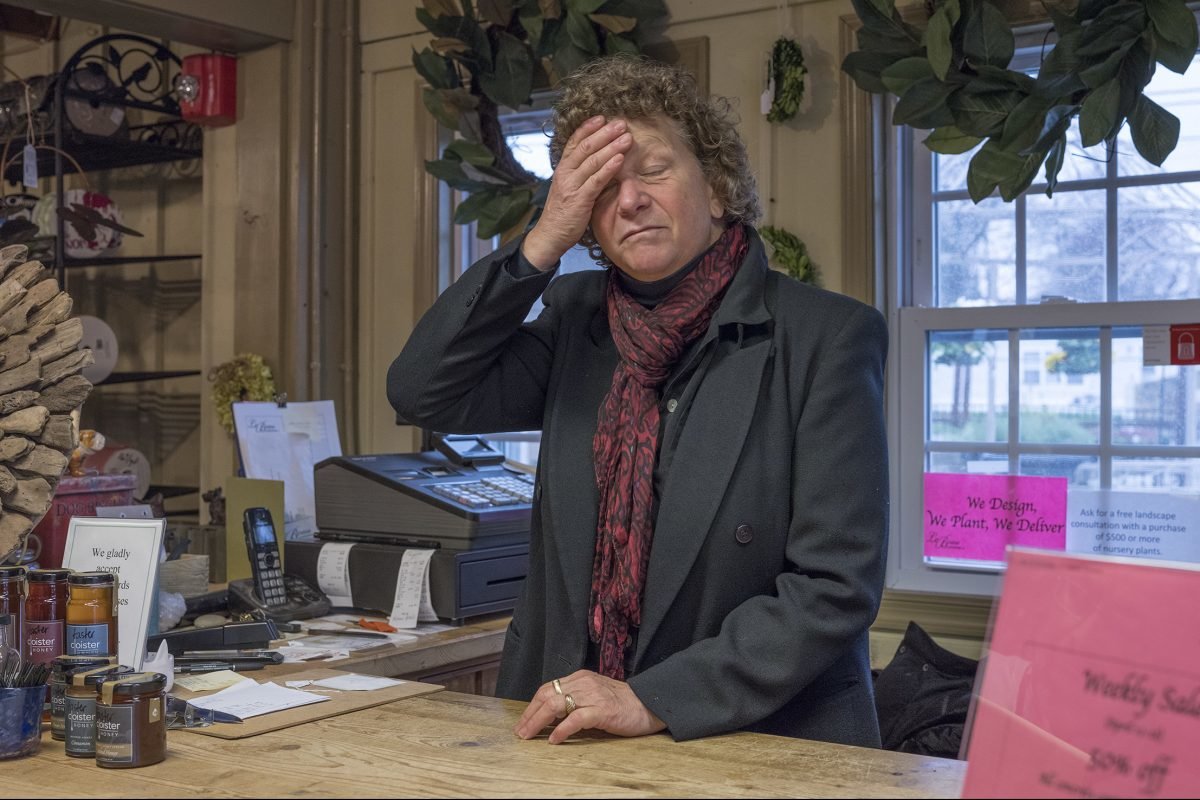 Instead of enjoying what should be the busiest time of the year, LeBeau Gardens in Downingtown is at risk of closure due to staffing issues, writes Jeff Gammage for the Philadelphia Inquirer.

According to founder and owner Susan LeBoutillier, the problem is the delayed arrival of legal, seasonal workers from Mexico, via the H-2B visa program. Their jobs, usually performed for $14.40 an hour, are something no American would accept, said LeBoutillier.

As the seven workers she usually employs remain in Homeland Security limbo, LeBoutillier is losing sales. She estimates the delay has cost her $100,000 in sales just in April.

“I’m sort of panicked,” said LeBoutillier. “For me, it’s the difference between paying my mortgage and not paying.”

LeBeau Gardens and other small businesses have found themselves in the crosshairs of the pressure on the H-2B program.

“I would seriously consider getting out of this type of work if I don’t get my guys,” said LeBoutillier. “All Homeland Security has to do is release the visas.”

Read more about LeBeau Gardens in the Philadelphia Inquirer here.