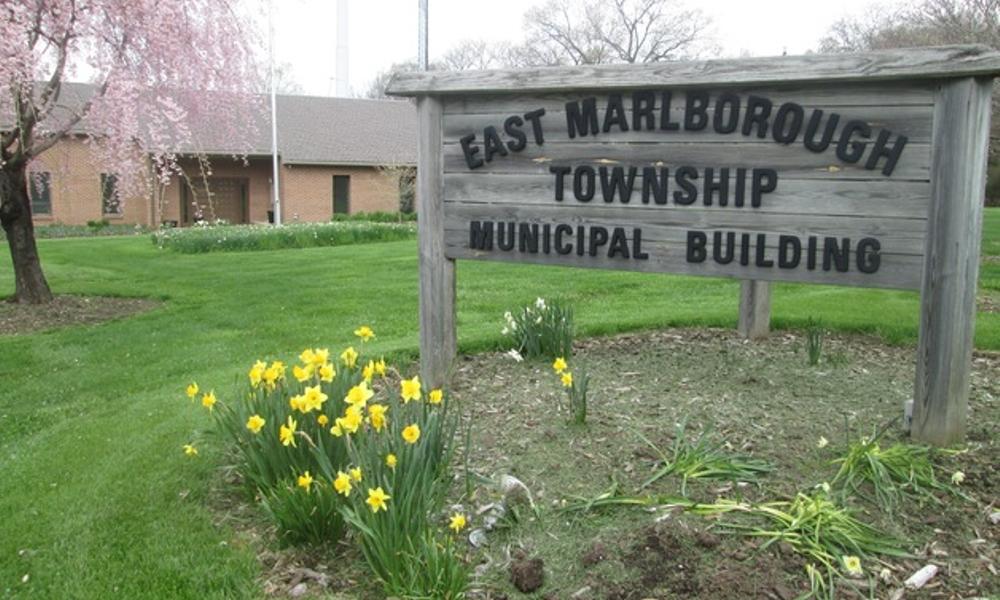 Property taxes in Chester County have increased by an average of 28 percent over the last 10 years, adding around $1,387 to homeowners’ annual bills, writes Laura McCrystal for the Philadelphia Inquirer.

In Pennsylvania, property taxes are the prime source of local government and school funding. However, due to the increases, voters approved an amendment to the state constitution in November to exempt residents from paying it on their primary residence. 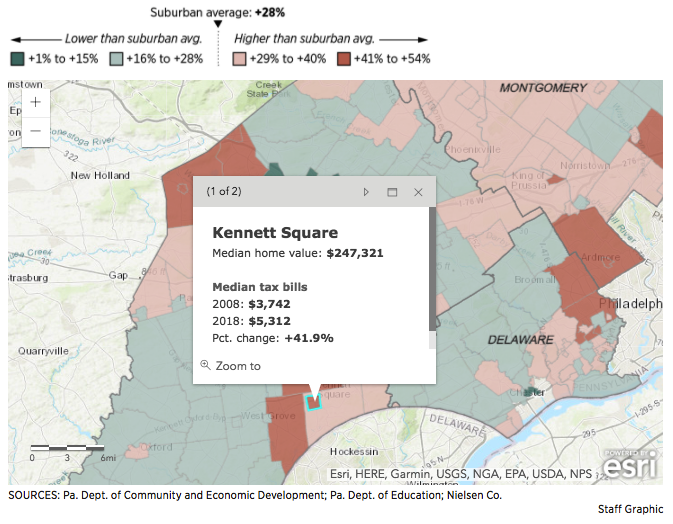 “The reliance on property tax is the most archaic system for funding municipalities,” said Upper Darby Mayor Thomas Micozzie.

The increase in property taxes in Chester County varies, from 4.3 to 54.7 percent. Among the lucky homeowners in the county are those in Wallace Township, who experienced an increase of just 4.3 percent. Next is Upper Uwchlan with 12.8, Uwchlan with 13.2, West Bradford with 13.3, and East Brandywine with 13.4.

However, homeowners in Valley Township have seen an increase of 40.1 percent, while Kennett Square had 41.9 and Honey Brook Township and East Fallowfield had 43.3. Higher up the scale, Honey Brook Borough had a 46.7 percent increase, East Marlborough had 52.5, and New Garden had 54.7.

Read more about the property-tax increases in the Philadelphia Inquirer here.