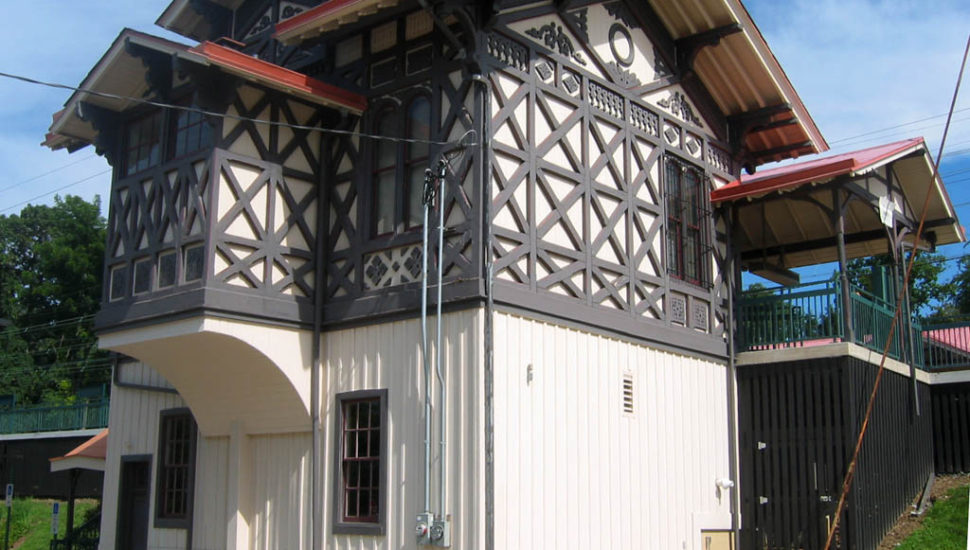 The Strafford Station, designed in 1876 and rebuilt several times since. was put on the National Register of Historic Places in 1984. Image via Wikipedia.

The Strafford and Berwyn train stations on the Paoli/Thorndale Line are among the historic stations that provide additional beauty and enjoyment for passengers of the SEPTA Regional Rail system, writes Melissa Romero for Curbed Philadelphia.

The SEPTA Regional Rail system stops at more than 100 stations throughout the region, and serves around 132,000 people every day.

The ride is also quite charming at times, providing commuters and other travelers with views of quaint and historic stations. A number of them were built as part of the original Pennsylvania Railroad.

The Strafford Station was designed in 1876 by an unknown architect and has been rebuilt several times since. It was put on the National Register of Historic Places in 1984.

The Berwyn Station was built at the end of 19th century. It has been restored over the years and now doubles as the home of The Frame Station Gallery.