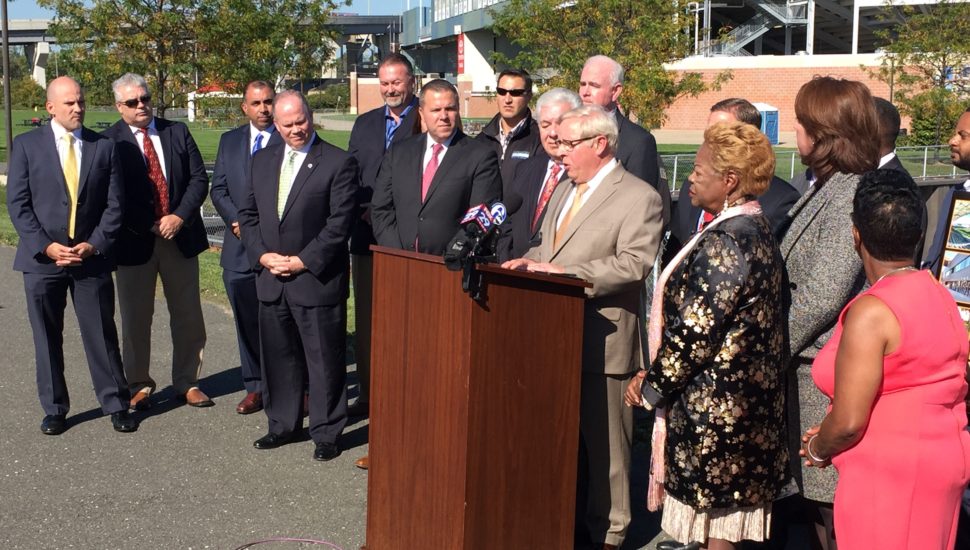 Pat Killian, Delaware County's Commerce Director, announced the county had submitted a bid to become the site for Amazon’s HQ2. 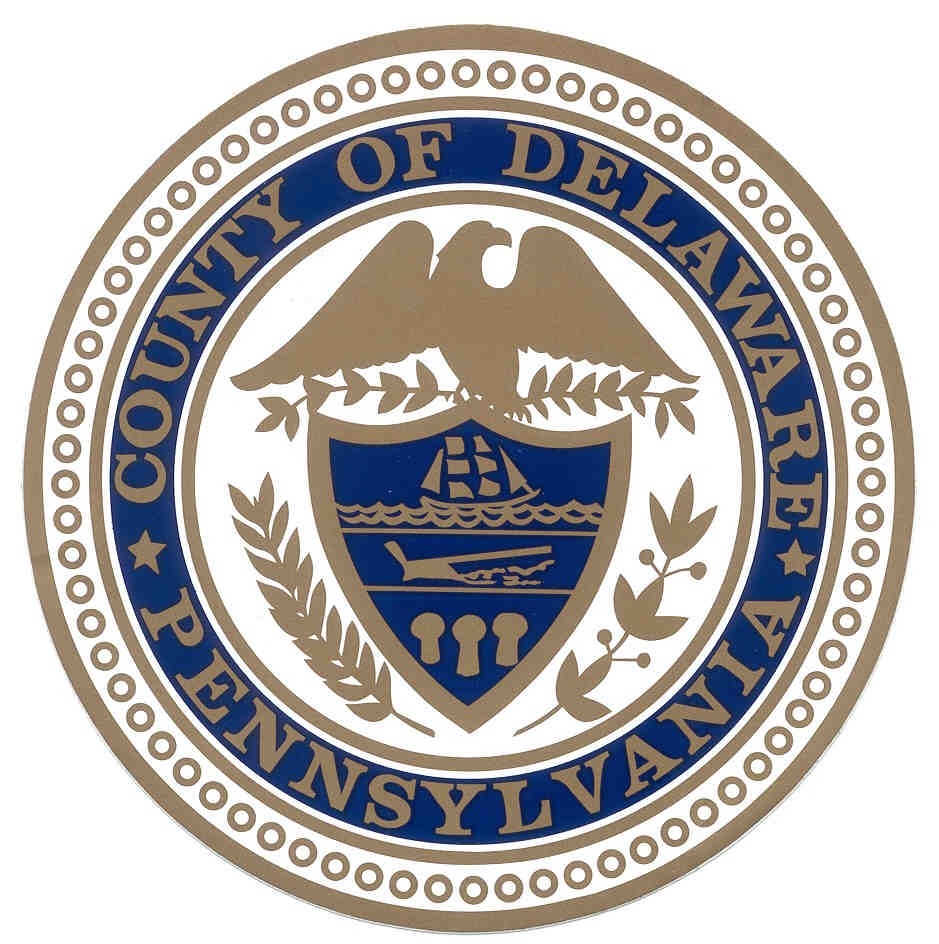 On Wednesday afternoon at the Chester waterfront, Delaware County Council announced the county’s proposal to serve as the site for Amazon HQ2, the online retailer’s second headquarters in North America.

Delco joined the nationwide competition to become the site for Amazon’s HQ2, a second headquarters for the expanding e-commerce company, which plans to invest more than $5 billion in construction and create 50,000 high-paying jobs.

“Delaware County is strategically located between major cities like New York and Washington D.C. and offers an area which is ripe for development,” said Councilman Dave White.

“We have a diverse and highly skilled labor force, we’re a business friendly community, and we’re on the move. We’ve created 25,000 new jobs over the past few years and have worked to redevelop property.

“We believe Delco is a prime location for Amazon, and look forward to working with them to create economic and social change.”

Delaware County presented two site clusters as potential locations. One is a waterfront development opportunity in Chester, which provides optimal connectivity to the region’s transportation assets and offers the chance to revitalize a post-industrial urban community.

The Chester site is an exciting urban redevelopment opportunity located along the historic Chester waterfront, and extending west to the former Community Hospital site. The Chester site is anchored by Talen Energy Stadium, the home of Major League Soccer’s Philadelphia Union. Also on the waterfront is the Wharf, a former power plant converted into 400,000 square feet of office space on the Delaware River.

The central core of the site has surface parking lots and practice fields that are available for development. The remaining properties are a mix of parking and former industrial and warehouse properties that are available for development. The majority of the 100 acres of the waterfront portion is controlled by Keystone Sports (Philadelphia Union) and GWSI, owned by Gerace Enterprise.

The remainder of the site is owned by local public and private owners who have informed local economic development officials that they would be willing to sell their properties. The sites potentially offer a variety of local tax incentives to encourage redevelopment.

While Chester is the primary focus, in order to allow for potential build-out in the future, two sites in Middletown Township were submitted as secondary sites to accommodate potential needs beyond 2027. Any development on these sites will conform with existing zoning restrictions and approved uses.

Talen Energy Stadium was always meant to be a spark to light development efforts in Chester. With this proposal, it is hoped that Amazon HQ2 will create a synergy to make the Chester waterfront and downtown areas a prime place to live, work, and play.

“Chester was once a thriving manufacturing town, and we believe Amazon has the ability to create a new beginning for its residents and our entire community,” said White. “This could be a transformative project for Chester with monumental economic and social impacts to Chester and all of Delaware County.

“Other counties and cities have proposed locations that fulfill the basic criteria of population and acreage and offer Amazon a location to fit into existing real estate. Delaware County offers the unique opportunity for Amazon to build upon a blank canvas, recreating and transforming an entire community.”