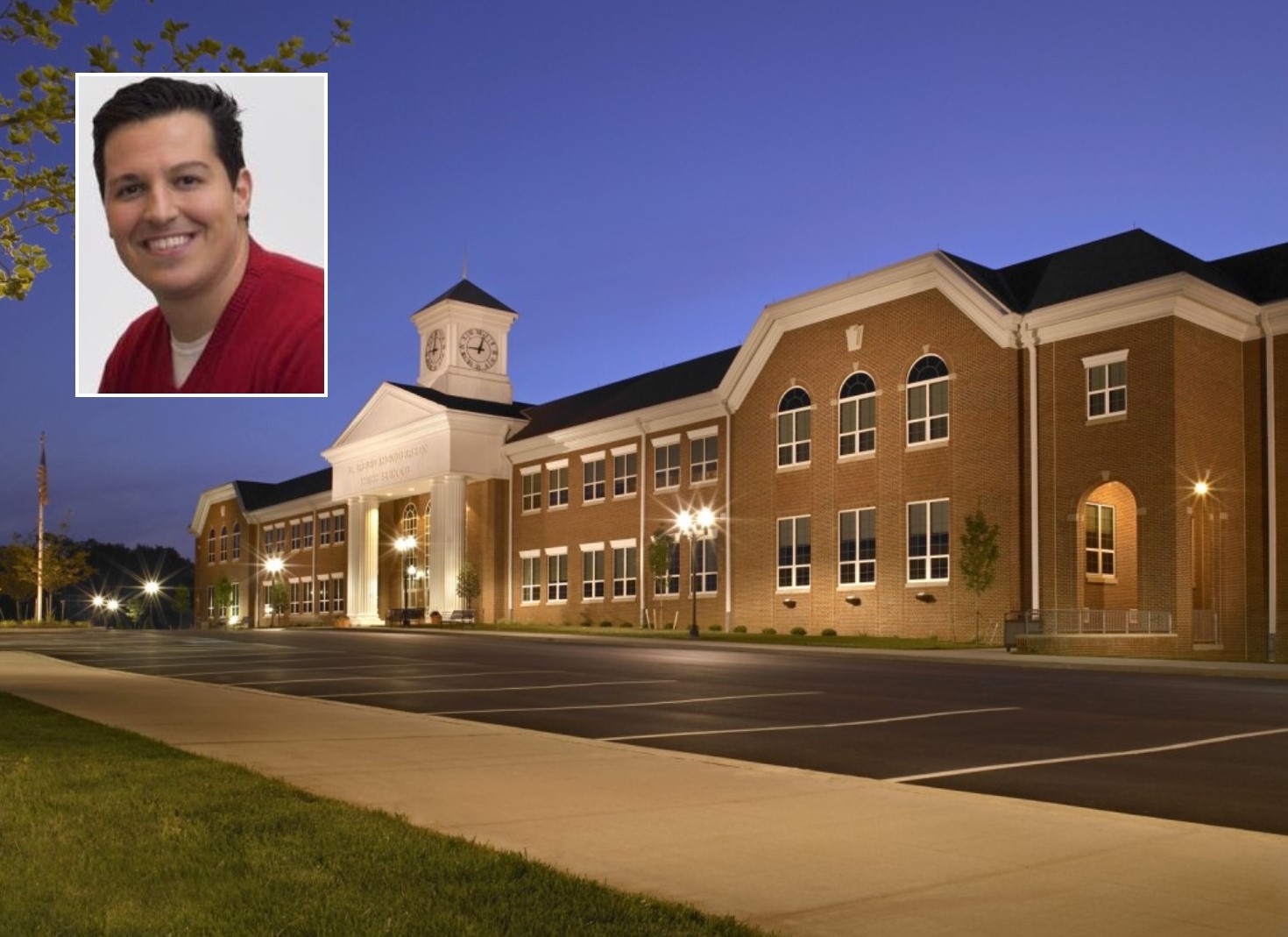 School’s out for the summer, but a West Chester Henderson High School teacher led a civics lesson on the streets of Washington, D.C., last weekend.

A Latin and social studies teacher at Henderson, Steve Ciprani led 1,500 people in the March for Public Education, according to a Philadelphia Inquirer report by Tom Avril. Henderson film teacher Wiaan De Beer also played a part in getting the idea for the march going.

“It was hot, but we were pretty fired up anyway,” said Ciprani, a Kennett Square resident.

Ciprani led marchers from the Washington Monument to the offices of the U.S. Department of Education to protest proposed public school budget cuts, the possibility of a much-talked-about implementation of school-choice vouchers, and what’s perceived as excessive student testing.

“We feel kids are being burned out by weeks and weeks of tests,” he said.

Read more about Ciprani and the March for Public Education in the Philadelphia Inquirer here.