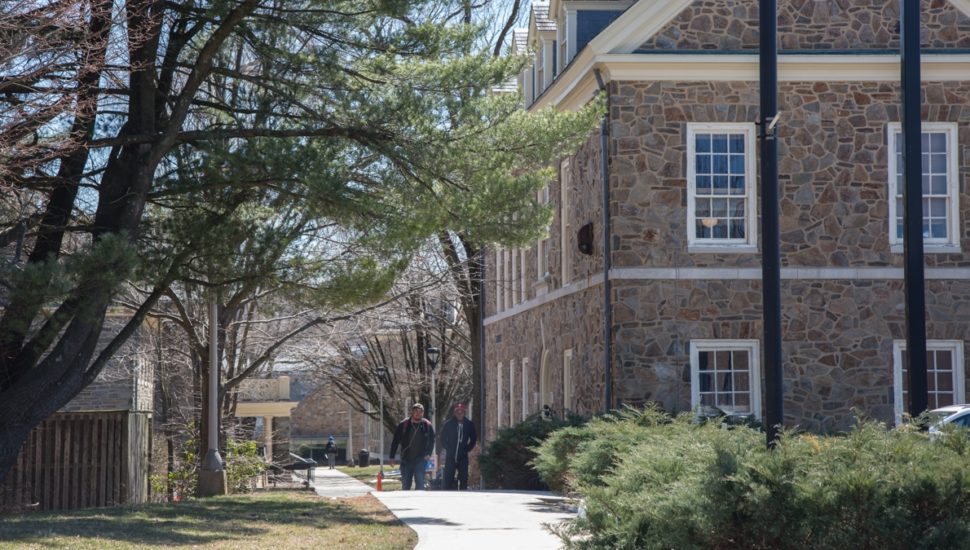 Cheyney University, the nation’s oldest historically black college, is safe from a merger but still awaits a final decision on its future. Image via Emily Cohen, NewsWorks. 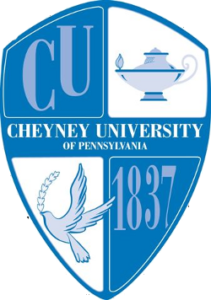 The Cheyney University community can rest a bit easier after the initial findings of a review of the 14 schools in the Pennsylvania State System of Higher Education indicated there would be no closures or mergers, writes Sara Hoover for NewsWorks.

However, the nation’s oldest historically black college is still awaiting the final decision on its future after recent financial and enrollment issues.

Last month, the accrediting body Middle States Commission on Higher Education asked Cheyney to prove why its accreditation should not be withdrawn by September.

“I’m hugely concerned they’re going to say, ‘Well in fact, you are no longer accredited,’” said Ivan Turnipseed, an associate professor and chair of Cheyney’s hospitality and recreation management committee.

Read more about Cheyney from NewsWorks here, and check out previous VISTA Today coverage of the university here.

EducationCheck Out Where Each TCHS Campus Ranks Among Pennsylvania's 84 Vocational Public SchoolsMay 12, 2021