Toughest Dinner Reservation in America Right Here in Our Backyard 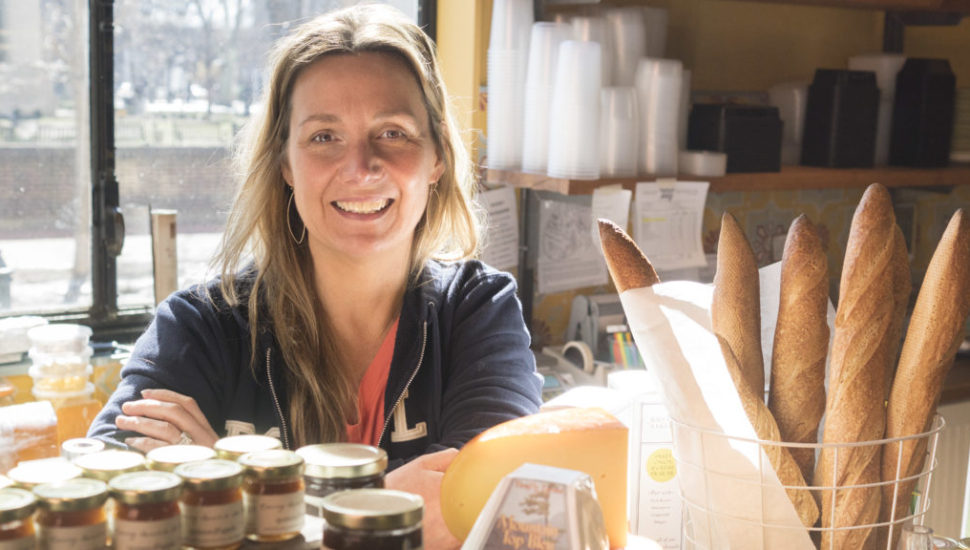 Image of Aimee Olexy at Talula's Daily via Billy Penn.

It’s an extravagant wait for an extravagant dining experience, and it has taken on the moniker of “the toughest reservation in the U.S.,” according to a Billy Penn report by Danya Henninger.

It’s Talula’s Table in Kennett Square, where reservations are taken each morning at 7 AM for that same day … a year later. A lot has changed in 10 years, but Aimee Olexy is still busy serving her famous eight courses plus hors d’oeuvres and mignardises for $108 per person.

Originally, “I wanted to have a market where you could get cheese and baguettes and beautiful salads, and hang out and have coffee too,” Olexy said. “And then a couple nights a week you could have this plated dinner that would close with an awesome cheese course. We opened, and within a month, we were doing dinners every night.”

Now Olexy runs Talula’s Table as well as her Philly ventures, Talula’s Garden and Talula’s Daily, all named after her daughter, Annalee Talula.

The only way to cut in line is to take up a cancellation opening.

“A Friday or Saturday night, forget it. But on Tuesday or Wednesday, you can get in,” she said.

Read more about Talula’s Table and the few changes she’s mulling on Billy Penn here, and check out previous VISTA Today coverage of the restaurant here.

Chester CountyChester County Home to Four of the Nation’s Best Small Towns to Raise a Family, Including No. 1January 9, 2021