Rachel Stevenson: Be an Ally 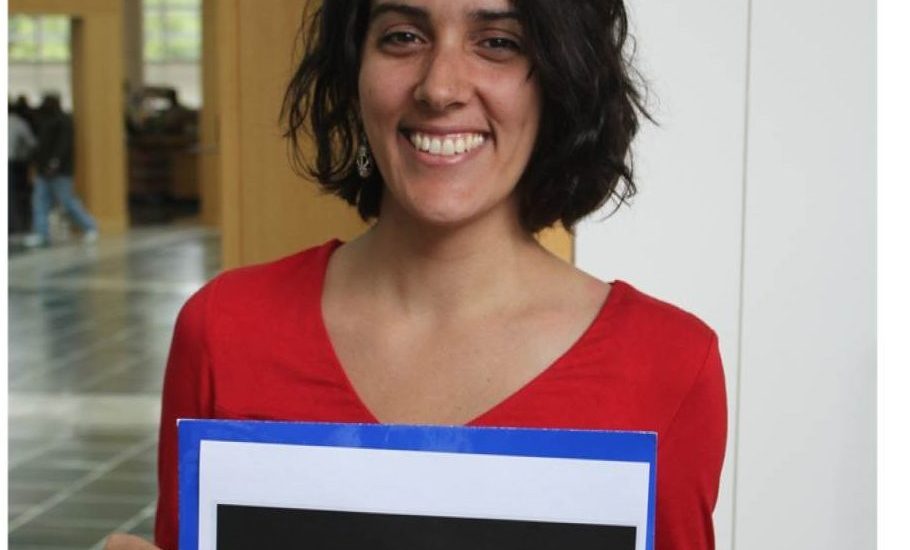 Last week's story of an Avondale couple struggling to live their lives reaffirmed the need for strong allies in our communities, writes LGBTQ activist Rachel Stevenson.--photo via Huffington Post.

Last week VISTA.Today published an article on the Avondale LGBT couple facing discrimination in their own neighborhood.

The question we asked was, why didn’t the sixth neighboring family offer their support during this “15-month hell-like experience”?

As an LGBT leader and advocate, I thought it important to talk about the need for community allies and how to stand up for those being wronged.

First, offer support. Let fellow community members know that you hear them and see them. You don’t need to attend rallies or Pride Fests, but you should let your LGBT neighbors know that they aren’t on an island alone.

Second, speak up. If a community member is being wronged, and you agree that they are, please join their fight. This doesn’t mean picketing or waving rainbow flags around the neighborhood. But a call to the homeowner’s association, a letter to county and state representatives, or an offer to appear in court on their behalf goes a long way.

We’ve heard this before. “But what if I am chastised by my other neighbors for offering support?” This was the alleged situation of the neighbors in the Ruth-Davis case.

It’s important for allies to speak up against those doing wrong, even if it means a hit to their social status.

And perhaps you have mixed feelings about the situation. Maybe you agree that the fence should come down, but you also agree that the homophobia and harassment are wrong. That’s ok. We don’t need you to agree with everything.

Let the family know how you feel about the situation. Talk. Offer to help to end the harassment, but make them aware that you can’t support the specific issue at hand. We just need to hear that your lack of support has nothing to do with who we are.

Finally, “love your neighbor as yourself.” Would you want to be ignored and left alone to fend for yourself, knowing that someone agrees with you, but has remained silent?

Let’s start supporting each other more and trying to better understand all perspectives. Spread LOVE. Be an ally.