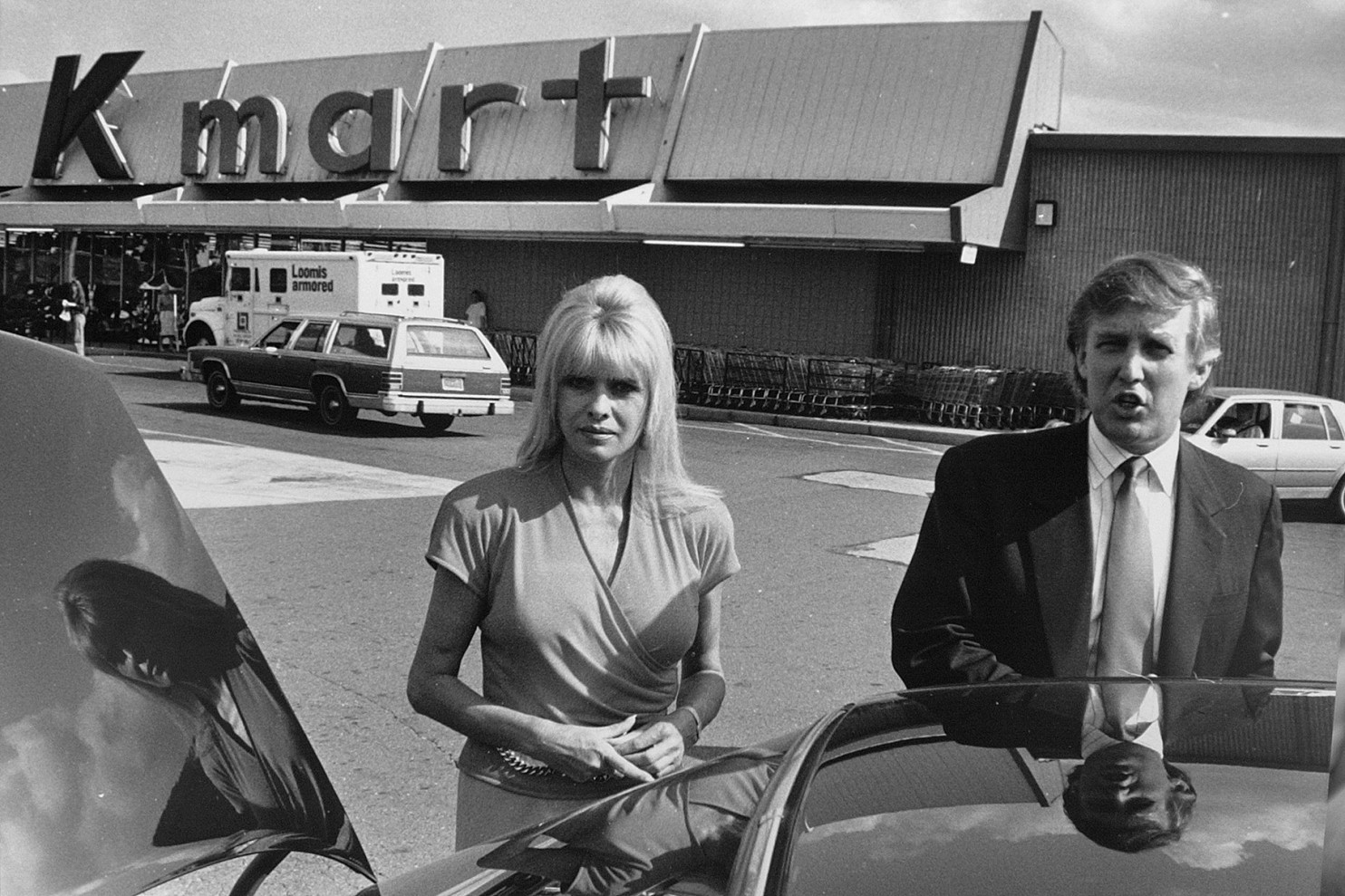 John Strickler of the Pottstown Mercury snapped this photo of Donald and Ivana Trump in 1991 at the Kmart in Sanatoga. The Trumps were running an errand to buy bedsheets for Don Jr., who was attending Pottstown's Hill School. 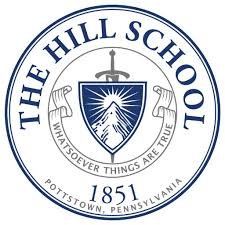 The Hill School is a preparatory boarding school for boys and girls located in Pottstown with a $155 million dollar endowment.

A recent Washington Post feature highlighted the role that Pottstown’s prestigious Hill School played in the development of Republican presidential candidate Donald Trump’s sons in the aftermath of his divorce from their mother.

According to writer Dan Zak, the Hill School provided a safe haven for Don Jr. and Eric Trump in the 1990s, as the paparazzi eagerly chronicled the family’s affairs when Trump was divorcing his first wife (Ivana) and marrying his second (Marla).

“This man, this Colossus of ego who has commandeered the presidential campaign with his schoolyard taunts and scorched-earth tactics, has produced at least three well-adjusted human beings who seem kind and good and down-to-earth, polite,” writes Zak.

How did this happen, especially considering that Trump once said, “Statistically, my children have a very bad shot, because children of successful people are generally very, very troubled, not successful”?

The Hill School in Pottstown just north of Chester County, is a big part of the answer.

Don Jr. and Eric attended the Hill School, on the recommendation of Ivana’s friends who were alumni.

“Faculty ‘house parents’ live and work there alongside students, who wear crested blazers and have seated lunches in a Hogwarts-like dining hall,” writes Zak.

It was a privileged environment, but there was no trading on one’s surname.

“It matters more if you’re an a—— or not than if you have a trust fund,” one former administrator told Zak.

The Trumps forgot to bring bedsheets when they dropped off 13-year-old “Donny” in 1991, so they went to the nearest Kmart. The errand made the Pottstown Mercury.

“The faculty braced itself for a media onslaught that never really came. Don Jr. was relieved to have a haven, away from nannies and cameras, amid trees, rivers and sky,” writes Zak.

When Eric arrived for his first year in 1997, Hill employees were waiting to take his bags, but he had only one. The brothers, known for being welcoming to new students, became leaders of their dormitories. 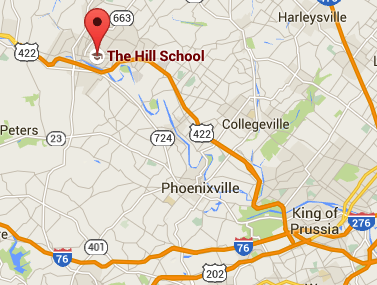 Located just over the county line in Pottstown, The Hill School has 502 students, third form through post-graduate, 75 percent of which board at the school.

“They were contemporaries of the Hiltons and that whole high-profile scene in New York,” Jennifer Lagor, the Hill’s assistant headmaster for student life, told Zak. “I remember Eric and Donny being like, ‘We’re not going to hang out at those parties.’”

During the summer, the two labored on their father’s construction sites: cutting rebar, hanging chandeliers, rehabbing the family’s sprawling estate in Westchester.

“They are acutely aware of what being a Trump does for them, as well as what it costs them, and they do not hold it against anyone who may think it’s all a gravy train,” former teacher Matt Ralston told Zak. “There’s a graciousness about both of them that is endearing.”