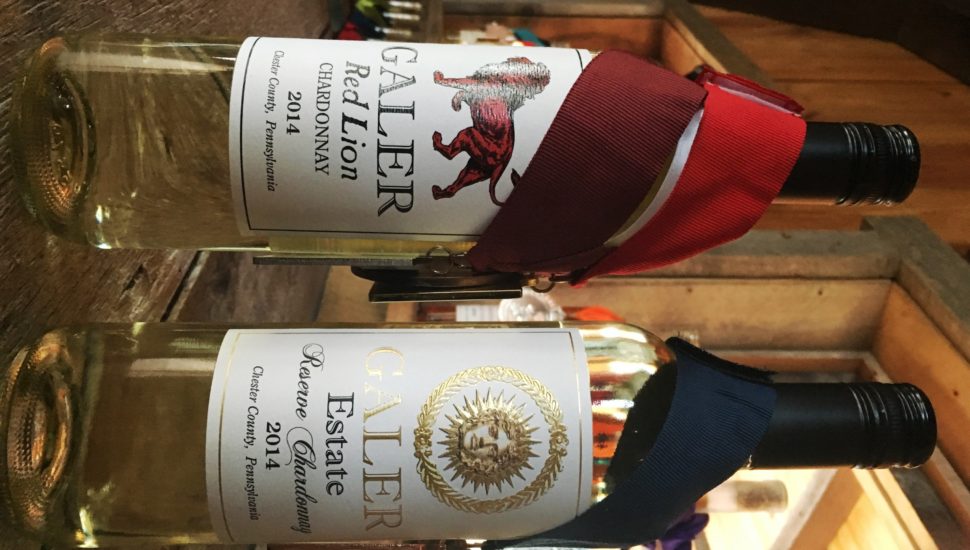 We all know it, but once again it was made official! That some of the best wines in the nation come from Chester County.

The recognition was earned at the 2016 San Francisco Chronicle Wine Competition, the largest and one of the most prestigious wine competitions in the country, when the judges awarded two medals to Kennett Square’s Galer Estate Vineyard and Winery.

The winery, which was established over ten years ago, submitted two of their estate grown chardonnays, and both were announced as medal winners. Their 2014 Chardonnay Reserve was awarded the silver medal, while their 2014 Red Lion Chardonnay won bronze. This is not the only recent recognition for the excellent Red Lion Chardonnay, as it has already received a Gold Medal from the 2015 International Women’s Wine Competition.

The San Francisco Chronicle Wine Competition received a record 7,162 entries from 28 states across the country this year. Sixty-five judges from throughout the U.S. and the world gathered in Sonoma County, where they spent four days deliberating and picking winning wines in the blind competition. Submissions for this year included wines from both large scale wineries and small boutiques.

While Galer Estate has won more than 100 medals in national and international competitions so far, the San Francisco Chronicle Wine Competition is widely regarded in wine business circles as one of the best and most esteemed in the world, and its awards are considered some of the hardest and most respected medals to win.

“Of all the wonderful awards we have won to date, this one is by far the one we are most proud,” enthused co-owners Lele and Brad Galer. “Both of the award-winning wines were made from our own Red Lion Vineyard grapes, and to be chosen by these judges speaks for itself and truly puts us on par with any winery in the world.  All of this success is owed to our winemaker Virginia Mitchell and our vineyard manager Jan Grimes.”

AgricultureThe Cream of Chester County's Crop of Dairies Rises to the Top Among Pennsylvania's AbundanceJune 22, 2021

Restaurants & LodgingBellinis for Everyone! Local Inn’s Brunch Rated One of the Best in the U.S.June 17, 2021 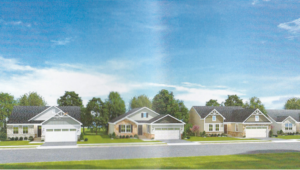 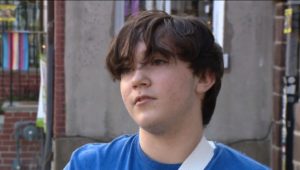 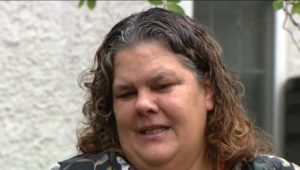 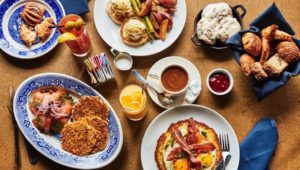 Restaurants & LodgingBellinis for Everyone! Local Inn’s Brunch Rated One of the Best in the U.S.June 17, 2021