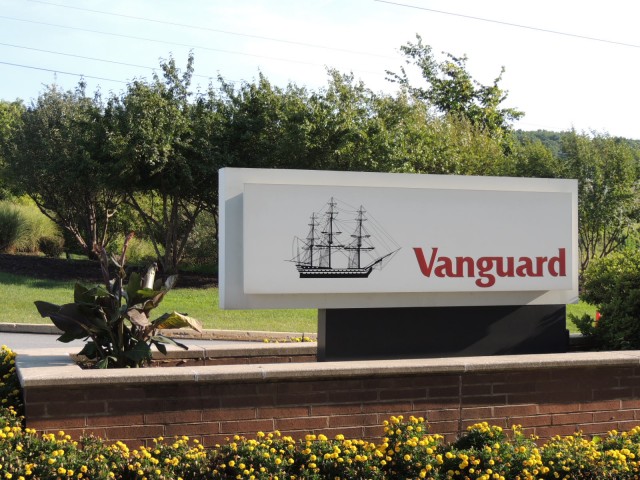 The way you invest your retirement savings looks vastly different today than it did even a decade ago, and Malvern’s own Vanguard Group was credited with some of the best industry-changing innovations at the recent Fund Action industry awards.

Topping the honors was the Lifetime Achievement Award bestowed upon Vanguard’s indexing, stock-picking and ETF pioneer Gus Sauter, who served as the mutual fund giant’s chief investment officer for nearly a decade before his 2012 retirement.

“Mr. Sauter made indexing accessible and mainstream and made sure that the methodology for constructing indexes continually improved,” current Vanguard CIO Tim Buckley said in a news release. “When you look at the industry trends now, it’s everything that Gus was adamant about and everything he worked on since 1987, and you’ve seen it change the industry.”

Vanguard also claimed accolades on behalf of Fund Leader of the Year Martha King for the significant growth of its Financial Advisor Services under her direction.

“Under Martha’s leadership, FAS has grown to represent about one-third of Vanguard’s total assets under management (as of December 31, 2014), and it accounted for more than half of the firm’s net cash flow in 2014,” the announcement stated. “The business now serves more than 1,000 advisory firms and continues to build its advisor-focused sales force.”

The last of the awards, Retirement Leader of the Year, went to the firm as a whole for its impact on retirement solutions, particularly its “growth in target-date fund cash flows and assets, which were $55 billion and $306 billion, respectively, as of year-end 2014” thanks to the Vanguard “defined contribution investment-only and recordkeeping businesses, Vanguard Retirement Plan Access 401(k) service for small businesses, and Enroll Now tool for retirement plan participants.”

Read more about the three awards and the accomplishments for which they were given on Vanguard’s website here.

InvestmentsWiser Wealth: Retirement Won't Save For Itself: Here's How To Save What You NeedDecember 2, 2020