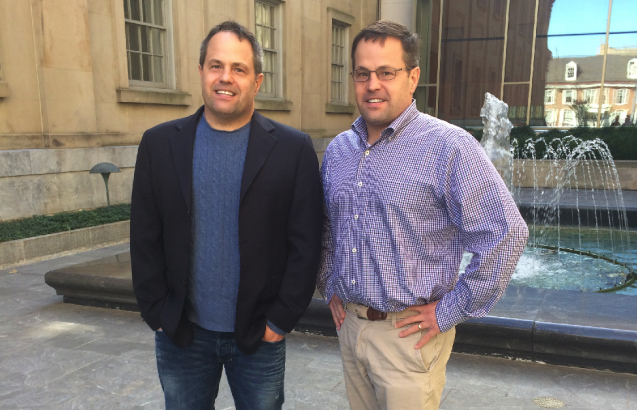 The government’s feverish pursuit of punitive judgments against perceived rulebreakers has swelled from a swift reaction to financial crisis embarrassment all the way to the entrenchment of the combative practice across all of Washington, D.C., according to a recent report in The Wall Street Journal.

The list of agencies at which former U.S. prosecutors have been hired has expanded to almost a dozen, including those “overseeing the environment, energy, food and drugs, and even the National Oceanic and Atmospheric Administration,” the article stated.

Meanwhile, targets like Richard and Kevin Gates of West Chester, who manage the Powhatan Energy Fund and say the overzealous scrutiny is unjust, may lose their voices amidst the clamor for more.

“In legal papers filed with (the Federal Energy Regulatory Commission), they said communicating with (now-chairman) Norman Bay ‘has been akin to beating one’s head against the wall,’” the article reported. “The brothers have argued they didn’t commit fraud but took advantage of a loophole and say the penalties sought were ‘wildly disproportionate’ to the alleged misconduct.”

“I can definitely say that there is a strong prosecutorial bent,” Kevin Gates said in the article. “They don’t seem to care about the facts or really anything beyond getting a settlement.”

A recommendation to the FERC put the potential penalty amount at $34 million.

Read much more about the growing trend and the Gates brothers’ predicament in The Wall Street Journal here, and check out previous Vista.Today coverage of the saga here.

InvestmentsWiser Wealth: How Individual Investors and Underserved Communities Can Help Each OtherJune 16, 2021