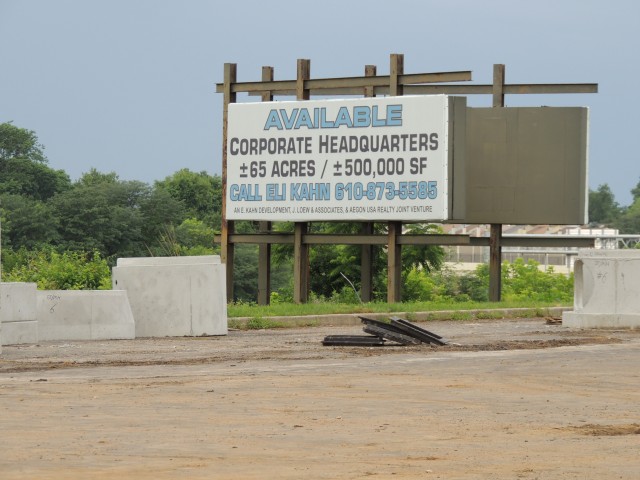 A new round of planning for Eli Kahn’s next real estate project is now on his drawing board, even if the Downingtown developer doesn’t have a complete vision for the 50-plus acres he just paid $5.6 million for.

“This is ground we had been trying to buy for a long time, and we’re not exactly sure what we are going to do with it yet,” Kahn said in a recent Philadelphia Business Journal report.

Two new acquisitions include Woodbine Road land next to the country club, from the Archdiocese of Philadelphia, and a Devon plot adjoining Kahn’s former Waterloo Gardens property — a tract his E. Kahn Development Corp. had its eye on and may incorporate into the mixed-use development in the works there next to the Devon Horse Show, called Devon Yard.

And there’s even another two acres near there that Kahn hopes to settle on in three weeks’ time, the article stated.

Read more about purchases in the Philadelphia Business Journal here.