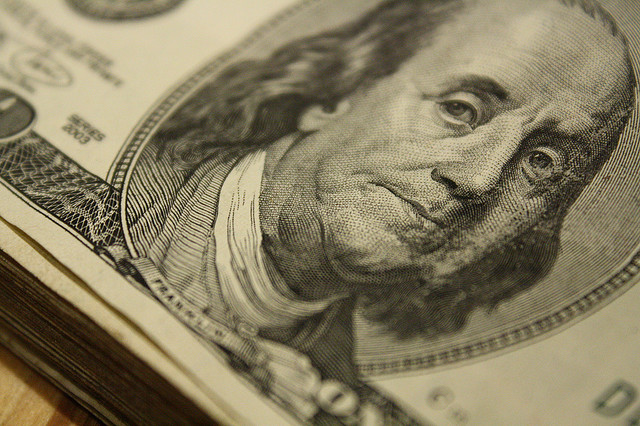 Turns out the honor belongs to Steven Collis who, as president & CEO of AmerisourceBergen, the $88B Chesterbrook-based drug distributor, took home a tidy $19,904,383 last year.

And Collis’ story doesn’t end there.

Not only was Collis, according to the ranking of CEO earnings published last week by Philadelphia Business Journal, the second highest paid CEO in the Delaware Valley (top honors went to Chester County resident and Comcast CEO Brian Roberts), but Mr. Collis also received the largest pay raise of any CEO in the region as well, adding a whopping $8.6B in salary, bonuses and long-term incentives to his 2012 take home pay.

And why not, Amerisource under his leadership in 2013 enjoyed one of the company’s most prosperous years ever.  A 10-year distribution agreement with Walgreens fueled a 12% growth in overall sales and a 5.7% improvement in the company’s gross profits.

Morningstar equity analyst Vishnu Lekraj, as quoted by PBJ, agreed that Collis “stewardship at AmerisourceBergen has been solid, as operational execution and capital management have been beneficial to shareholders.”