While President Barack Obama’s appointee to lead the Federal Energy Regulatory Commission (FERC) remains under fire for his enforcement tactics and the verdict remains out on FERC’s investigation into the local Powhatan Energy Fund LLC,  Kevin and Richard Gates, managers of the West Chester-based fund, have started a new anti-bullying foundation to further fight against FERC enforcement overreach.

The siblings turned fund managers hope their foundation can assist others who like them, have been unfairly targeted by federal investigations and penalties.

The Pufferfish Foundation, the Gates brothers told prospective supporters in an email, will “focus on transparency, accountability and justice. It’s expected that Pufferfish may direct its initial resources with a keen focus on the FERC Office of Enforcement.”

An application for tax-exempt status was filed with the IRS on behalf of Pufferfish on May 12, the email said, and the organization is accepting contributions and assistance, as well as possibly hiring current or previous FERC employees.

On the foundation’s website, the Gateses use Obama’s own philosophy to bolster their cause: “No person, in any culture, likes to be bullied,” it quotes from Obama’s “The Audacity of Hope.”

“No person likes living in fear because his or her ideas are different. Nobody likes being poor or hungry, and nobody likes to live under an economic system in which the fruits of his or her labor go perpetually unrewarded. The system of free markets and liberal democracy that now characterizes most of the developed world may be flawed; it may all too often reflect the interests of the powerful over the powerless. But that system is constantly subject to change and improvement — and it is precisely in this openness to change that market-based liberal democracies offer people around the world their best chance at a better life.”

Read more about The Pufferfish Foundation here and previous coverage of the Gates brothers’ fight with the FERC on Chesco Business Today here and here. 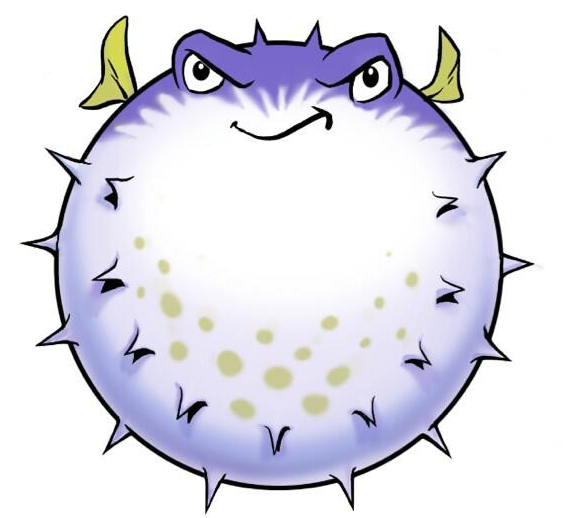