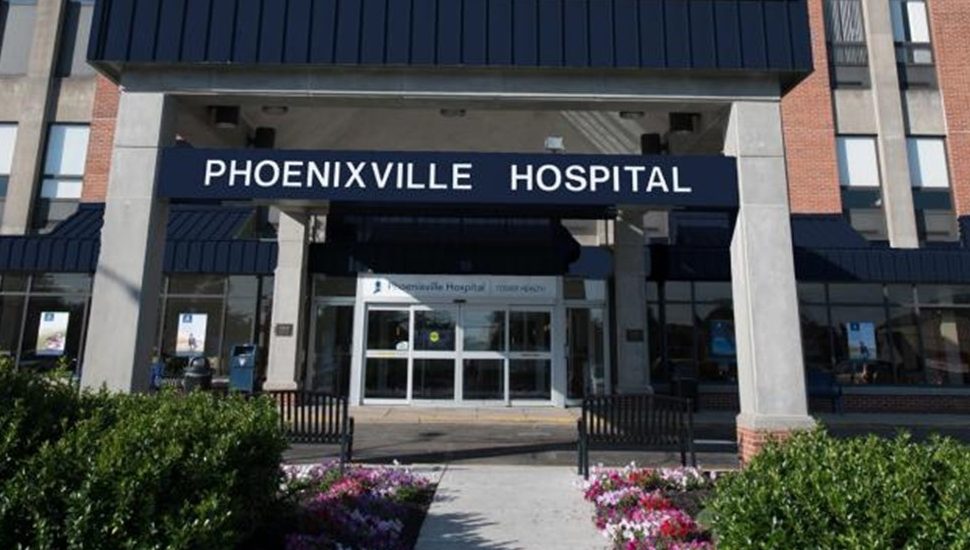 After previously deciding to not bid for the financially troubled Tower Health, Lehigh Valley Health Network and StoneBridge Health have reconsidered. John George covered the change of mind for the Philadelphia Business Journal.

The Allentown-based health system and Bucks County-based company that turns around hospitals have now made an offer. The joint venture revives interest in Tower Health and its regional components:

It is still unclear what made the joint venture reverse its original position. Lehigh Valley Health officials previously stated that the deal would expand its reach into adjacent geographies; that viewpoint remains valid.

“They are in a neighboring market,” said Thomas Marchozzi, executive vice president and CFO of Lehigh Valley Health at the time. “We’re not in any overlapping territories.”

Tower Health has been struggling for years.

The health system’s debt obligations skyrocketed in fiscal 2020 to over $2.6 billion, from $1.7 billion the previous year. Its total revenue in fiscal 2020 was $1.9 billion. In the first three quarters of fiscal 2021, Tower Health’s cash and cash equivalents have plummeted by nearly $240 million, falling from $356.9 million to $118.5 million.

Read more about Tower Health in the Philadelphia Business Journal.