After a Nearly Four-Decade Lapse, Cattle Mooove Back to Former King Ranch in Southern Chester County 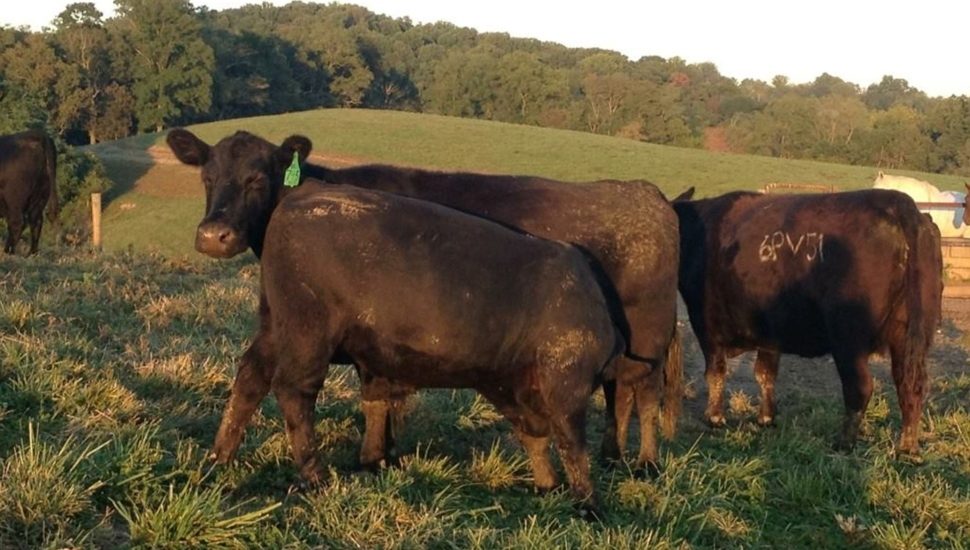 After nearly four decades, cattle and cowboys have found their way back to the former King Ranch in southern Chester County, writes J.F. Pirro for Main Line Today.

Ranching has returned primarily through the dedication and determination of Lisnageer Farm’s Bill Fairbairn. He is currently leasing the still-standing King Ranch feedlot and pens on 120 acres for his cattle operation. Here, he raises purebred Black Angus and many other breeds for export. Rocky Dillow, one of the last remaining cowboys in the county, is a trusty sidekick.

“We wanted this grass to raise our cows, and the buildings were already here,” said Fairbairn, whose family farm is in Coatesville. He is also leasing some land in Glenmoore and West Chester.

The 63-year-old Fairbairn, who grew up working on his father’s farm off Sugartown Road in Malvern with a herd of Horned Hereford cattle, is an animal production graduate of Penn State. His wife, Cheryl, is a PSU extension specialist for Chester County.

While they enjoy working together, Fairbairn hopes younger generations will become interested in ranching.

“We need young cowboys,” he said.

Read more about the ranch in Main Line Today.