Wawa: Big and Beloved Enough to Offer the Pope His Choice of Hoagie 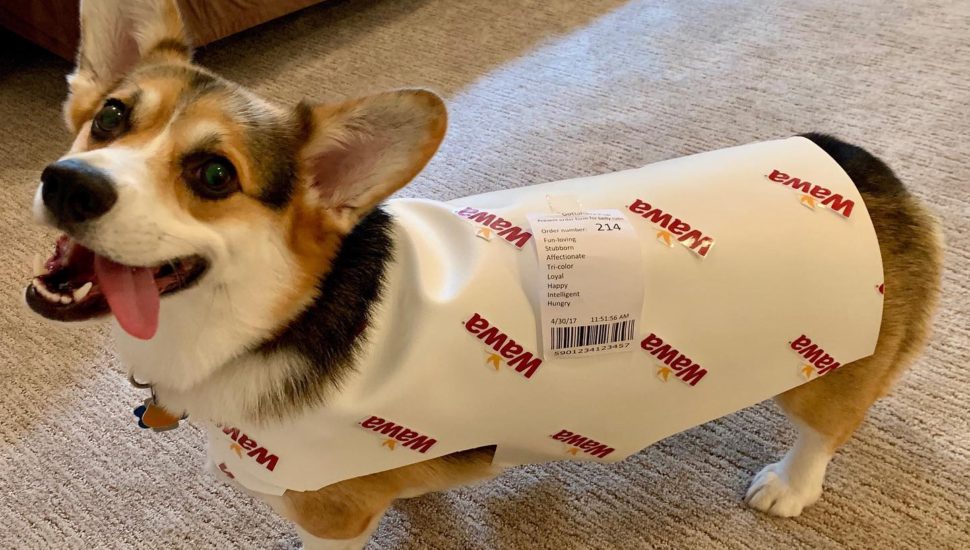 The cult of Wawa represents the best of what Philadelphia has to offer, writes Meghan McCarron for Eater.com.

When the pope visited Philadelphia in 2015, Wawa was heavily involved.

The mayor promised the pope his choice of hoagie.

Wawa had water during Mass, fed first responders, and had a cardboard Bishop of Rome so people could take selfies.

The skyline had a billboard, “Wawa welcomes Pope Francis.”

Shortis, a smaller version of a hoagie, was introduced in 1992 for the health conscious.

Convenient, no-fee ATMs were added in 1995. Breakfast sandwiches for the hassled commuter came in 1996, the same year gas service was added.

It continues to expand into other states, but it has never lost its ties to the region.

It stocks regional brands like Herr’s and Tastykakes, along with its own locally-made products.

It is the only brand big enough and beloved enough by us to treat dignitaries to the hoagie of their choice.

Read more at Eater.com about this local analysis of Wawa’s growth.

RetailWawa’s Next Thing, a Stadium Store in Philly That Sells BeerJune 16, 2021

EducationSaint Joseph’s University and University of the Sciences to Proceed with MergerJune 13, 2021

RetailThey Love Delco, Wawa, and 'Mare of Easttown.' So They Stood in Line for All ThreeJune 13, 2021
Tags: Herrs, Pope Francis, Shorti, Tastykakes, Wawa