Tower Health's Expansion Plan Was to Purchase a Handful of Hospitals; Now, the Entire System Is Up for Sale 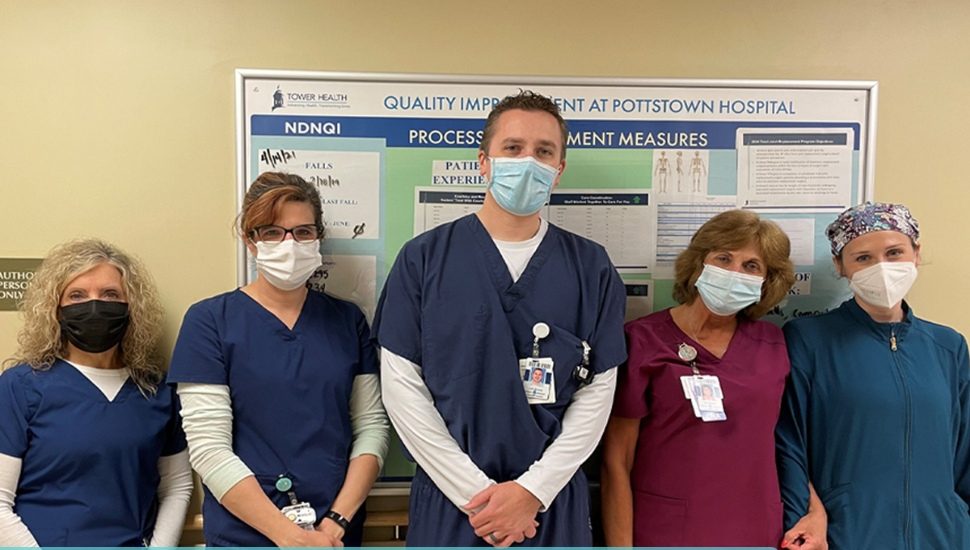 In early 2016, Tower Health — then called Reading Health System — was considering using the cash it had on hand to build two small local hospitals for $170 million in an effort to defend its core market and utilize its expansion plan, writes Harold Brubaker for The Philadelphia Inquirer.

That was part of a larger $350 million strategic plan that would have extended into 2020 and included the addition of large outpatient sites and multiple urgent care centers.

However, this never materialized. Instead, the hospital decided to acquire five local hospitals in southeastern Pennsylvania — including Brandywine, Phoenixville, and Jennersville hospitals — from Community Health Systems.

Tower Health ran into problems with the acquired hospitals from the start, from the much higher real cost of the long-neglected hospitals, including repairs to underestimating how bad the public perception of the hospitals was.

Since the purchase, the hospitals have continued to lose money, putting Tower Health into even more debt and damaging its credit rating.

Now, after a failed attempt to sell the struggling hospitals, the entire system is up for sale and is going to begin reviewing bids next week.

Read more about Tower Health in The Philadelphia Inquirer.