The Minutiae of Police Procedure Right on Point in New HBO Miniseries, Thanks to Local Law Enforcement 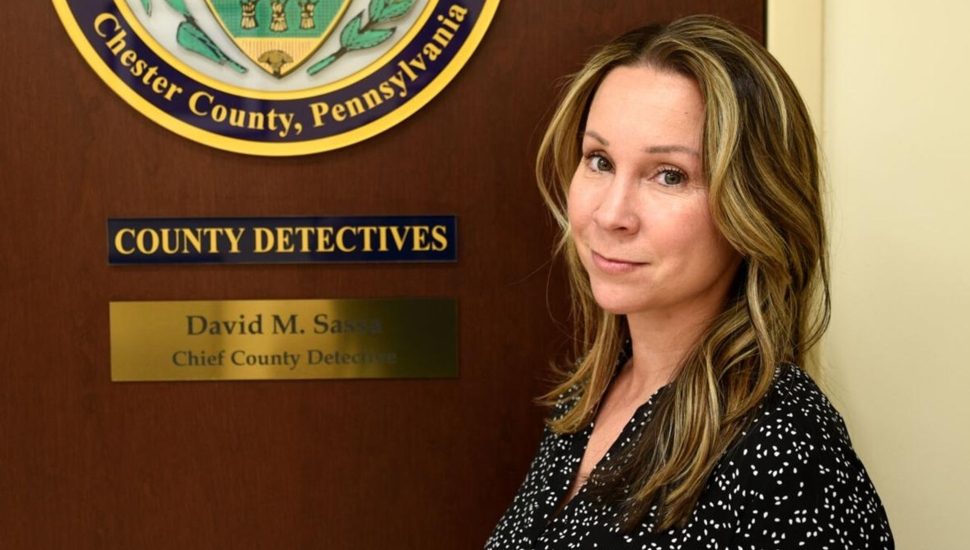 Mare of Easttown, the new HBO miniseries written by Berwyn native Brad Ingelsby, manages to get the right amount of authenticity regarding police work, thanks to the help of local police, writes Michael Rellahan for the Daily Local News.

The show follows a detective, played by Kate Winslet, as she tries to solve a homicide in a small town in the Philadelphia suburbs.

Ingelsby reached out to Dave Obzud, chief of police of the real Easttown, to pick his brain about the minutiae of police procedure. Inglesby wanted to ensure that what he was creating was as believable as possible.

“He came in and asked would I mind looking at the script,” said Obzud. “He had a lot of interest in procedures.”

The actress called the officer several times to get her input on some scenes. Bleiler knew her advice was taken seriously when she heard a sentence she came up with in the show: “I’ll get some guys out there to check the area.”

Not much. But perfect in tone and intent.

“I heard that and I thought, ‘Oh, that’s what I said,'” Bleiler recalled.

Read more about the show in the Daily Local News.

PennsylvaniaForget the Accent. Why Doesn't Mare of Easttown Drink Yuengling?April 22, 2021

EntertainmentIn a Wawa Line Lately? Your Wardrobe May Have Made It on to ‘Mare of Easttown’April 27, 2021